Helen McCrory would 'cringe' if her children watched her sex scenes

'Peaky Blinders' actress Helen McCrory has admitted she would be mortified if her children watched her sex scenes.

Helen McCrory would cringe if her children watched her sex scenes. 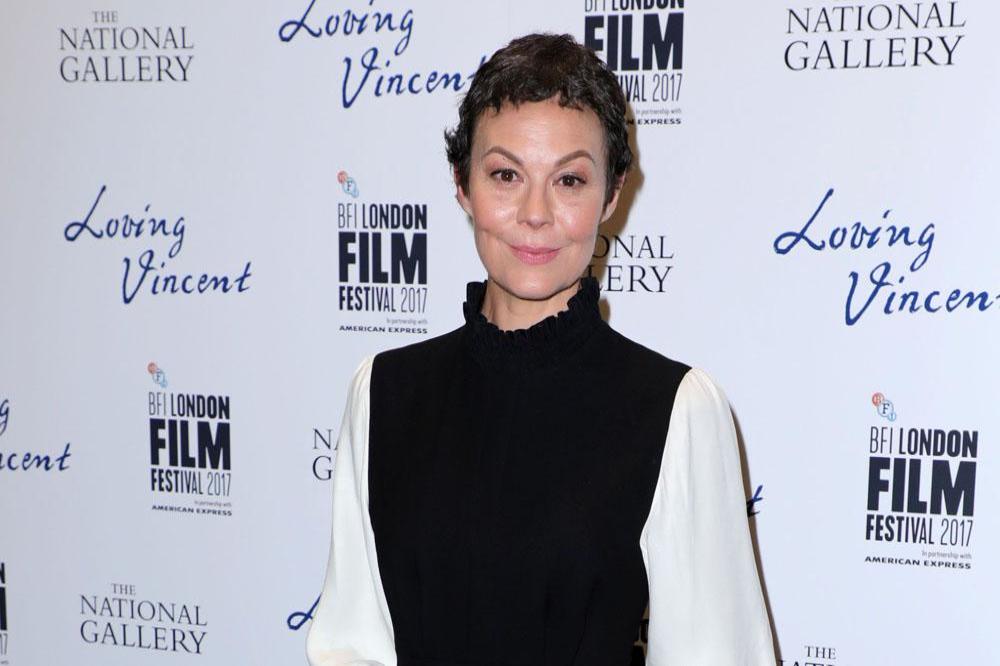 The 50-year-old actress has filmed a number of raunchy scenes for the upcoming series of 'Peaky Blinders' and while she enjoyed working on them, she would have if her kids - Manon, 12, and Gulliver, 11, with 'Homeland' star Damian Lewis - ever watched them.

Helen told the Daily Mail newspaper columnist Sebastian Shakespeare: "The sex scenes tend to be quite fun to film, as it's all part of acting, but I would cringe if my kids were ever to watch them. Luckily, 'Peaky Blinders' isn't suitable for any child to watch."

Helen and Damian, 48, have been happily married for 12 years and she calls "kindness" the key to a lasting relationship.

She said: "Being kind to one another is the key thing to making it last. I'm kind to a fault, and it's the recipe for our success."

Meanwhile Helen previously admitted that her relationship with Damian came about by chance after they co-starred in 'Five Gold Rings'.

She said: "He just made me laugh a lot. And still does.

"Of course, everyone in life wants someone to love and be loved by, but I think I was always just engrossed and involved in work. And no, the timing was pure fluke, pure chance, it always is, isn't it?"

And Helen admitted her husband's supportive attitude has been vital to their relationship over the years.

She said: "He is [supportive]. Much more so than I am. He was the one that persuaded me to do 'Fearless'.

"He told me, 'You have to do 'Fearless'. You have to.' I pointed out that he was going to be in America filming 'Billions' and in ten years I've always had the children when he goes away filming. But he replied, 'Well, I'll do it. Of course I can.'"

Helen also admitted to being "proud" of her husband's career success.

She said: "I'm so proud of him. As we know, just because you're talented doesn't mean you're going to be successful. So I'm really, really proud of him and really pleased for him. And he wears it well." 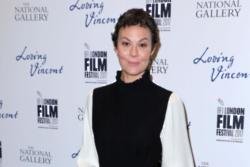