Helen McCrory's friends learned of illness days before her death

David Harewood has revealed that he and other friends of Helen McCrory were not aware she was battling cancer under days before her death last month.

Helen McCrory's friends only discovered her cancer diagnosis days before her death. 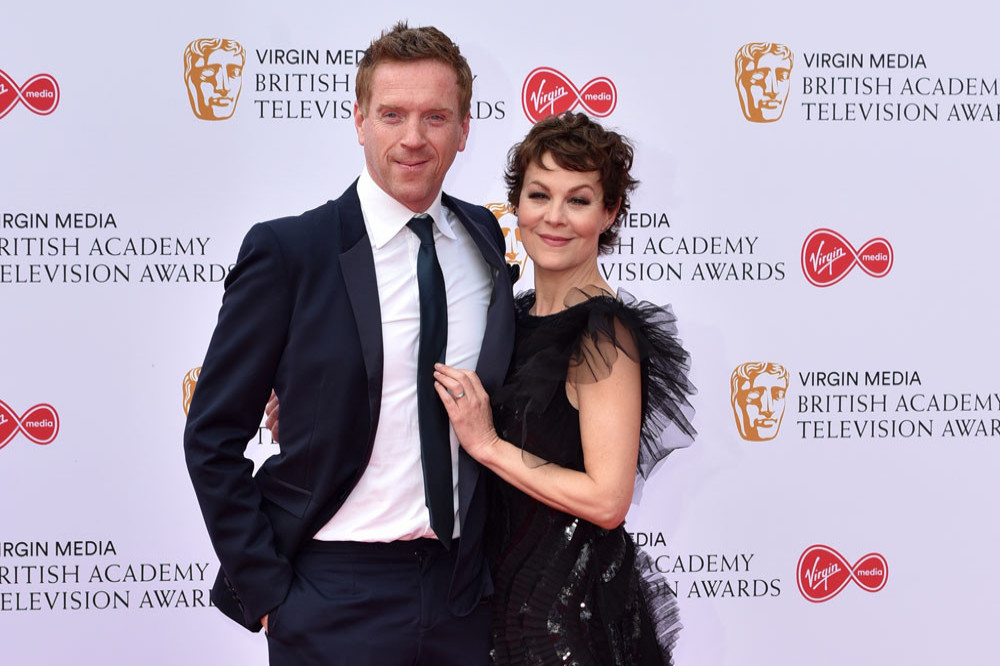 The 52-year-old actress passed away last month at the age of 52 after a secret battle with cancer and actor David Harewood - who worked with Helen's husband Damian Lewis on the show 'Homeland' - has revealed he and many others only found out about her illness recently.

He told The Daily Mirror newspaper: "Damian got in touch a couple of days before the news broke, he let us all know. It was all very, very upsetting.

“Nobody knew. None of us knew what she was battling.

“It was shocking and unbelievably sad. Damian did such a tremendous job in publicly handling all that.

“My heart goes out to him and to their two young children."

Damian – with whom 'Peaky Blinders' actress Helen had two children, 14-year-old Manon and 13-year-old Gulliver – confirmed the news of her passing last month.

He said: “I'm heartbroken to announce that after a heroic battle with cancer, the beautiful and mighty woman that is Helen McCrory has died peacefully at home, surrounded by a wave of love from friends and family.

“She died as she lived. Fearlessly. God we love her and know how lucky we are to have had her in our lives. She blazed so brightly. Go now, Little One, into the air, and thank you.” 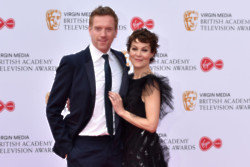 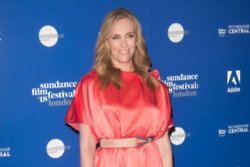