Howie Mandel reveals that he banned one of his daughters from getting a risqué tattoo during a discussion with Melanie C.

Howie Mandel banned his daughter from getting a risqué tattoo. 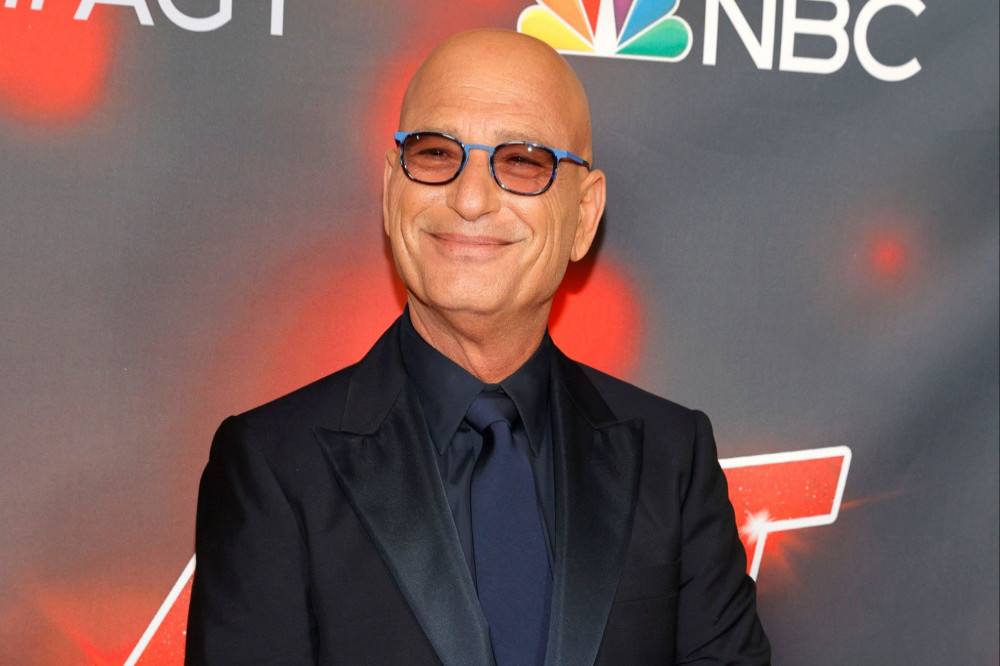 The 66-year-old star - who has daughters Jackie, 37, and Riley, 29, and son Alex, 32, with his wife Terry - appreciated the comedic thought behind the inking one of his kids wanted but he wouldn't let her go through with the design.

Standing in as host of 'The Ellen DeGeneres Show', he told guest Melanie C: "My daughter wanted a tattoo. I said no. She wanted a tattoo of a camel on her toe. I said 'Well that's a funny joke, but whatever!'"

In response to the story, the Spice Girls singer laughed: "I love that!"

Meanwhile, Howie was hospitalised in October after fainting in a branch of Starbucks and he later explained it was a result of dehydration caused by "consensual diarrhoea".

He explained: "I had a colonoscopy a few days ago.

"They empty you out. You take a drink and you empty out. I have consensual diarrhoea for an entire night... And then I was dehydrated."

The 'America's Got Talent' judge noted he started working right after the procedure, and so started to fuel up on caffeine.

He added: "All I kind of lived on was coffee and caffeine, which also exacerbates dehydration, I was told."

Howie also admitted he doesn't "drink water" - although he has vowed to "moisturise and hydrate from now on" - and this all led to him fainting.

He quipped: "Apparently, when you do that you will pass out at Starbucks… It was also the cost of the caramel macchiato venti that just threw me over the edge."

But Howie didn't think he "ever lost consciousness" during the incident.

He said: "I just passed out and… I got really dizzy and couldn't stand up, but I don't think I ever lost consciousness.

"And I got totally soaked with sweat. For somebody who is dehydrated, I had a lot of sweat in me, so that even exacerbated the dehydration." 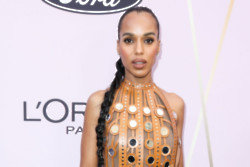 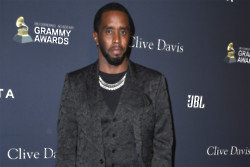