Hugh Jackman reveals he dreamed of being a "chef on a plane" when he was growing up after going on his first flight.

Hugh Jackman wanted to be a "chef on a plane" when he was growing up. 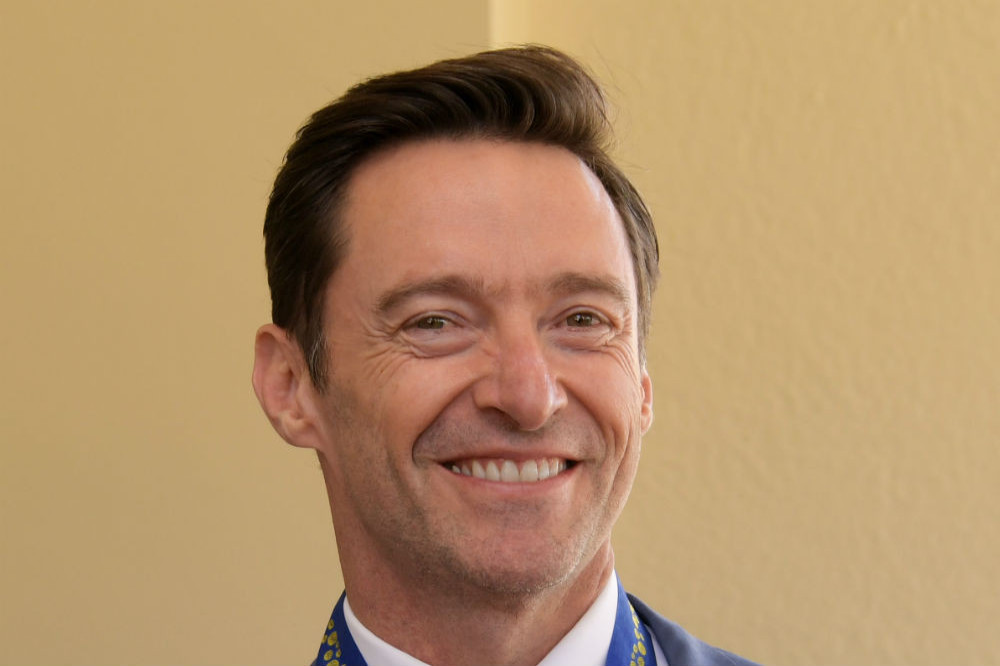 The 52-year-old actor has recalled the impact his first flight as a child had on him, and admitted he had very different career ambitions before he made the move to Hollywood.

He said on Instagram: "If anyone asked me from that point on, for an embarrassing three or four years, what I wanted to be when I grew up, I would say a chef on a plane.

"I honestly believed there was one. Never crossed my mind that it was a microwave!'"

The 'Greatest Showman' star can still remember the moment he first set eyes on an aeroplane meal when he was "nine or 10" years old, with his family heading from Australia to New Zealand.

He added: "We were sitting there in the back - of course, I was in the aisle because my brother said, 'I'm having the window!'

"We were sitting there, it was a three-hour flight, and all of a sudden I see this trolley coming in and I smelled food.

"And I saw this trolley come down and out comes this food. I'm like, 'There's a chef up there cooking food?'"

Meanwhile, Hugh - who worked as a teacher before moving into acting - revealed earlier this month that his recent biopsy result has come back “inconclusive”.

The star has been treated for skin cancer six times in the past and he underwent a minor medical procedure after his "amazing" dermatologists spotted something "irregular" on his nose.

However, Hugh – who now needs to be re-tested – insisted he isn’t worried about what the eventual result might be, because he’s been assured by medics that the worst-case scenario would be Basel Cell Carcinoma, which is “not threatening”.