'Wolverine' star ''Hugh Jackman' has announced the tragic death of his dad, who passed away on Father's Day 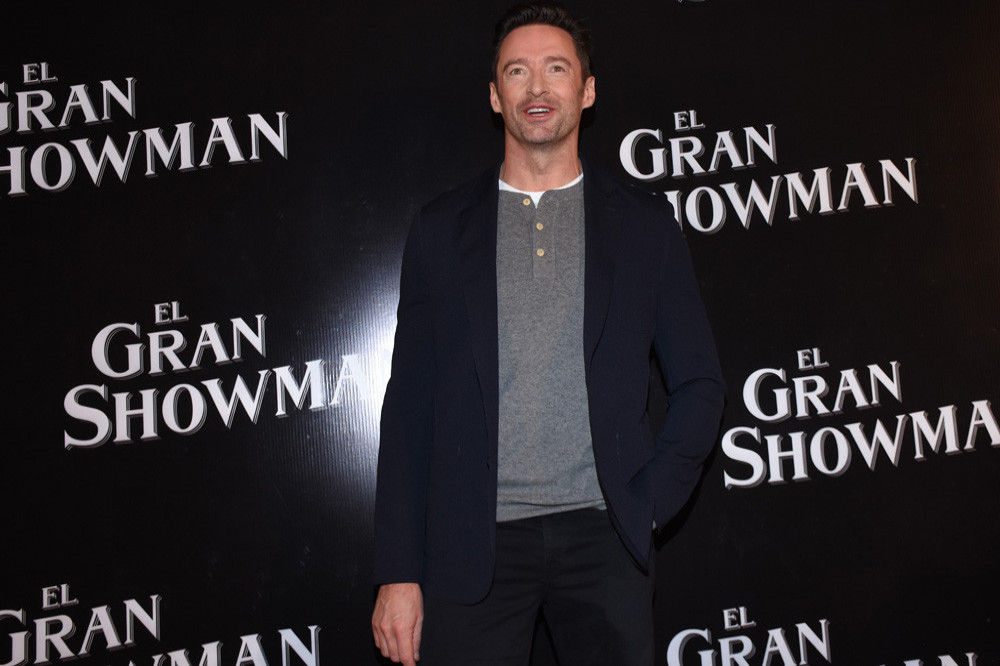 The 'Greatest Showman' actor is mourning the loss of Christopher John Jackman after his beloved relative passed away on Sunday (05.09.21), which was Father's Day in their native Australia.

Sharing a photo of Christopher - who was believed to be 84 when he died - the 52-year-old actor wrote on Twitter: "In the early hours of Father's Day (AU), my Dad peacefully passed away."

Despite his "deep sadness", the 'Logan' actor was also filled with "gratitude and love" because of the bond he shared with his "extraordinary" father.

He added: "And whilst there is deep sadness, I am filled with such gratitude and love. My Dad was, in a word, extraordinary.

"He devoted his life to his family, his work, and his faith. I pray he is now at peace with God."

Christopher was a British-born, Cambridge-educated accountant and after his wife left him in the late 70s, raised Hugh and his two brothers alone.

In 2012, Hugh discussed his upbringing in an emotional interview for and spoke of his love for his father, who he knew he could always count on him.

He said: "'My father is my rock. It's where I learned everything about loyalty, dependability, being there day in, day out, no matter what."

Christopher's cause of death has not been revealed, but messages of condolences poured in for the 'Les Miserables' star.

'Former Star Wars' actor Daniel Logan, 34, tweeted: "So sorry to hear. Thank you for sharing this cool picture of your father with us. All the best to you and your family. All the love and memories you have of him will keep him with you always. I am sure you made him a very proud papa!"