Hulk Hogan has been reinstated into the WWE Hall of Fame, three years after he was removed for using a racial slur.

Hulk Hogan has been reinstated into the WWE Hall of Fame. 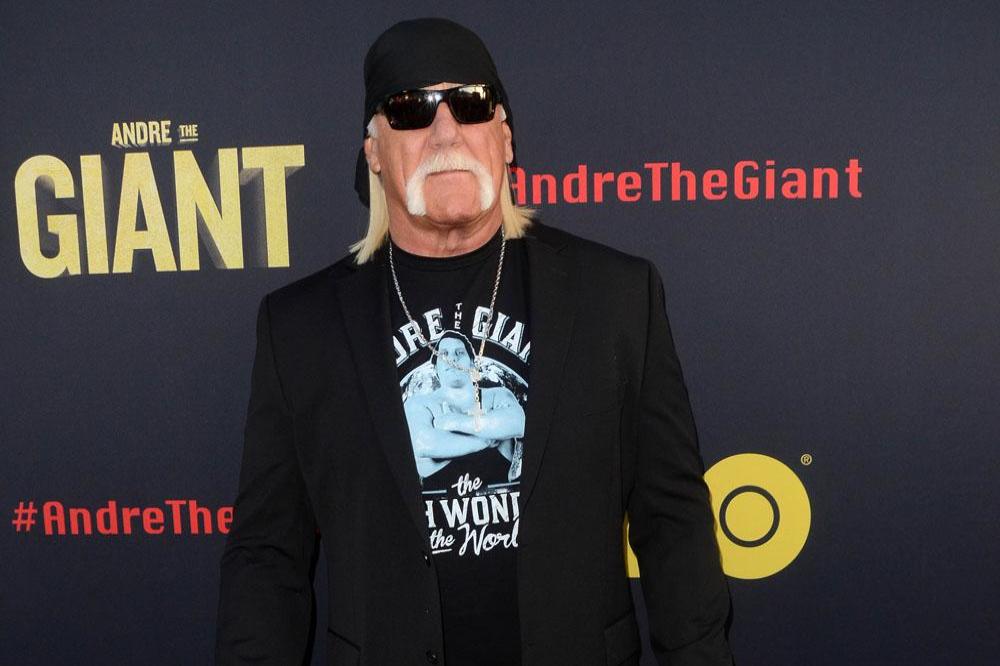 The 64-year-old wrestling legend was removed from WWE's Hall of Fame in 2015 following the publication of a transcript taken from a sex tape recording revealed him using the "N-word" during a conversation about his daughter Brooke's then-boyfriend.

Hogan - real name Terry Bollea - also had his contract with WWE terminated, his merchandise pulled from online stores and all mentions of him taken off the brand's official website.

However, the company has decided to reinstate Hogan after "numerous public apologies".

WWE said in a statement on its website: "After a three-year suspension, Hulk Hogan has been reinstated into the WWE Hall of Fame. This second chance follows Hogan's numerous public apologies and volunteering to work with young people, where he is helping them learn from his mistake. These efforts led to a recent induction into the Boys & Girls Clubs of America Alumni Hall of Fame."

Just last month Hulk said he was close to making a return to the WWE.

Speaking about the negotiations, he said: "I'm ready. Things are moving in that direction quite quickly. It's all about execution, timing, and right place, and right time. But things are good."

The sex tape in question had been made in 2007 without his consent and a clip was run on gossip website Gawker in 2012 which showed him in bed with Heather Clem, the now ex-wife of his former friend Bubba 'The Lovesponge' Clem.

Hogan took legal action against Gawker Media and was awarded $115 million in March 2016 for defamation, loss of privacy, and emotional pain caused by the leak.

He ultimately received $31 million after reaching a settlement with the company in November 2016.

Hogan has profusely apologised for his offensive language and the incident - which came at a time when he was suffering from depression - and has insisted he just wants to make amends for his mistakes.

He said: "Everybody gets knocked down. A true champion gets back up and moves forward in a positive way. Nobody ever said life would be fair or you'd always make the right decisions, but through tenacity and a willingness to learn from your mistakes is what I'm all about.

"People know me. I'm human being like anybody else, and sometimes, people make mistakes. When they do, you watch that person a little bit more closely than you did before to see what kind of person they really are. I just want people to judge me by my actions, not a few misspoken words." 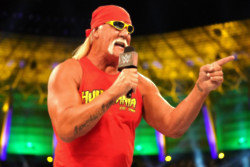