Steps singer Ian 'H' Watkins' has reportedly split from his boyfriend Tom Hope because the star "didn't feel he could commit" because of his work and family life. 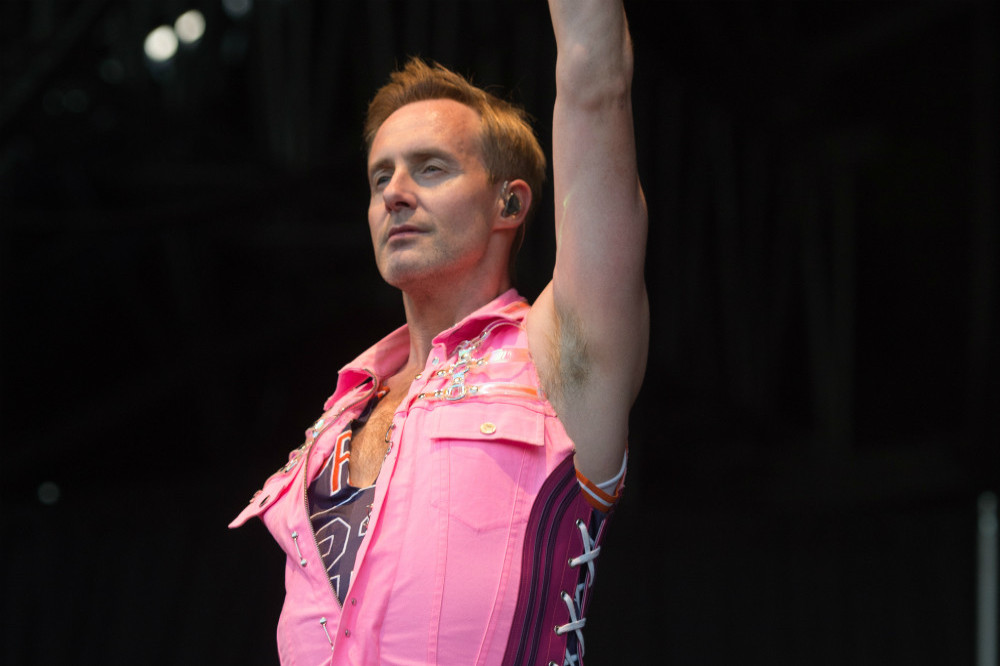 The Steps singer - whose romance with the dancer-turned-tour manager was revealed in November - is said to have called time on the relationship after the 44-year-old star struggled to balance his career, love life and family.

An insider told The Sun newspaper: "H and Tom had been getting along brilliantly but as time passed, H said he didn’t feel he could commit.

“They’re remaining friends and there is no bad blood between them. H and Tom made a lovely couple and their friends are supporting them as they move on.

"H has his hands full with his twins and his work. They wish each other well.”

Late last year, H - who has four-year-old twins Macsen and Cybi with ex Craig Ryder - was said to be "smitten" in his first relationship since their split after 10 years in 2017.

A source said at the time: "H is smitten and it’s lovely for everyone to see.

"He had been single for almost three years and was totally focused on his twin boys and his work.

"Then 'Dancing On Ice' earlier this year was hectic for him, too. But now he’s met Tom it feels like everything has fallen into place."

Meanwhile, it was previously revealed H had been using dating apps to find love again.

His 'Dancing on Ice' partner Matt Evers revealed: "We actually both went on dates last week with guys we met on Tinder, so I'm still looking for my Prince Charming."

But the skater insisted they would never have dated one another because they didn't want to "deter attention" from being the first same sex pair on the show.

He said: "Romance goes against the point of why we are doing our same sex coupling on the show. We don't want to deter attention from what we are really trying to do.

"H and I are really good friends. We don't want the curse of 'DOI' to strike us." 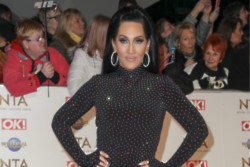 Michelle Visage: I was born to be the sixth member of Steps 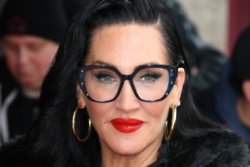 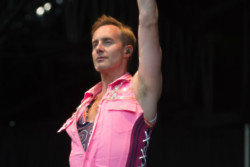