Rapper Iggy Azalea signs up for 'The Celebrity Dating Game' as she looks for love on the new reality show.

Iggy Azalea has signed up for 'The Celebrity Dating Game'. 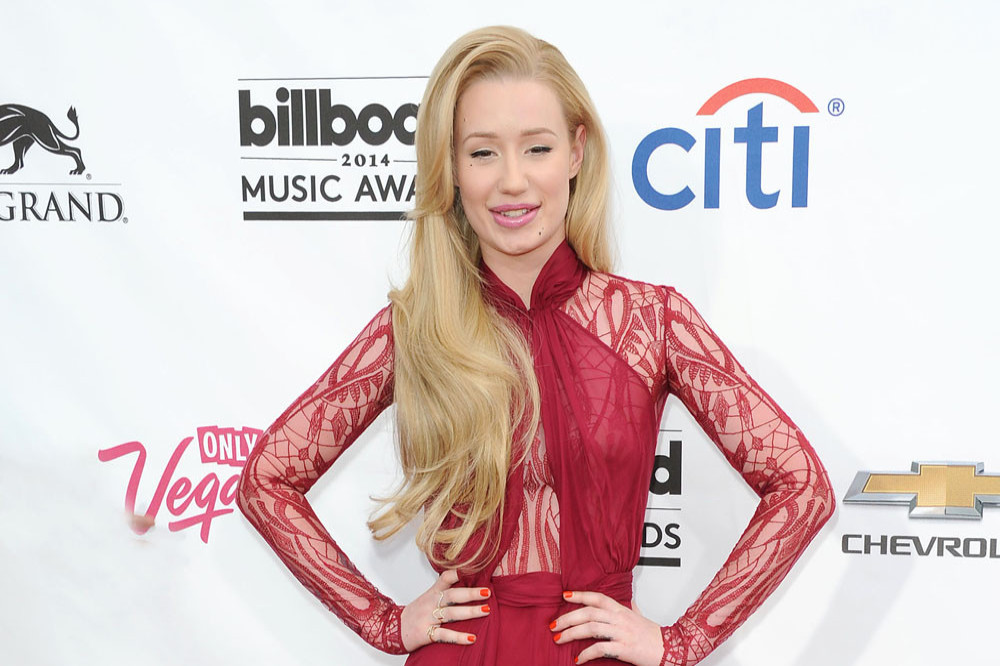 The 30-year-old rapper will appear alongside former 'Bachelorette' star Hannah Brown and Broadway's Taye Diggs as the first contestants for the new ABC reality show, which will be hosted by Zooey Deschanel and Michael Bolton.

Describing the programme, the network said: "'The Celebrity Dating Game' offers a wry wink at modern dating with a star-studded roster of celebrity singles from television, music, comedy, reality TV and feature film in their pursuit to find love."

ABC teased that the series offers "the same iconic feel as the original classic dating show".

Each episode will see two celebrities each picking a suitor - based on their responses to various questions - from a hidden panel of three potential partners.

However, the hopeful romantics don't know the identity of the celebrity and they'll have to guess through clues given as "parody song performances" by Michael.

Earier this month, Izzy revealed she feels "100 times happier" than last year and that she's enjoying her life as a single woman.

Iggy, 30 - who announced the arrival of her son, Onyx Kelly, in June last year - wrote on the micro-blogging platform: "1 year later and 100 times happier, I love that for me."

The blonde beauty - who split from Playboi Carti, the father of her son, last year - subsequently insisted she's not desperate to find a new boyfriend anytime soon.

She wrote on Twitter: "I have a list of things I need to get and a man just didn’t make the final cut (sic)"

Meanwhile, the 'Work' hitmaker revealed it's taken her a bit of time to come to terms with the challenges of motherhood, admitting she initially felt self-conscious about some of her parental duties.

She shared: "It seems silly but when I first had my son I felt embarrassed to read books aloud and put on silly voices etc. but now I get so into it and I don’t even care. (sic)" 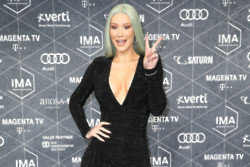 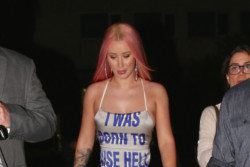