Imelda Staunton wanted for The Crown

Imelda Staunton is reportedly in line to take over from Olivia Colman as Queen Elizabeth in seasons five and six of 'The Crown'.

Imelda Staunton is reportedly being lined up to play Queen Elizabeth in 'The Crown'. 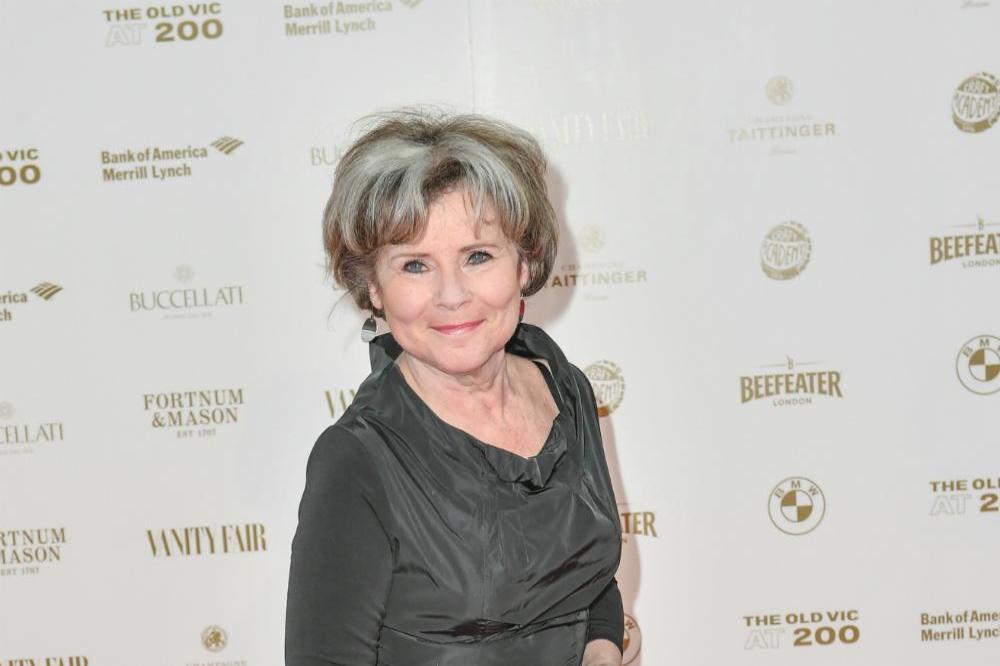 The 63-year-old actress is set to take over the role from Olivia Colman in the fifth and sixth series of the regal drama, which will follow the monarch from her mid-60s onwards, the Daily Mail newspaper's Baz Bamigboye reports.

Imelda will spend next August in London's West End working on 'Hello, Dolly!' but will spent 2021 and 2022 shooting the Netflix saga.

However, a spokesperson for the streaming service insisted the 'Harry Potter' star has not yet been cast.

They said in a statement: "We are currently filming season 4 of 'The Crown' but have not commissioned any further seasons as yet, therefore any news on casting remains pure speculation."

Season three of the show dropped on Netflix last weekend, with Olivia and Tobias Menzies taking over the roles of the queen and her husband, Prince Philip, from Claire Foy and Matt Smith respectively, and the pair will continue with the programme for its fourth season before the cast is changed again to reflect the passing of time.

Showrunner Peter Morgan is believed to currently be researching the fifth and sixth season, where among the key events likely to appear are the monarch's famous "annus horribilis" in 1992.

That year saw a fire at Windsor Castle, Prince Andrew split from his wife Sarah Ferguson, and Princess Anne divorcing Captain Mark Phillips, as well as the publication of Andrew Morton's revealing biography of Princess Diana.

Other episodes are also likely to explore Diana's death in a Paris car crash in 1997 and the subsequent backlash with the way the royal family dealt with the aftermath, as well as the deaths of Princess Margaret and the Queen Mother within weeks of each other in 1992.

Show bosses are said to currently be unsure how far into the queen's life they will take the series and Peter is said to be concerned about having enough "distance" to accurately portray events that have happened relatively recently. 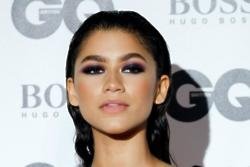 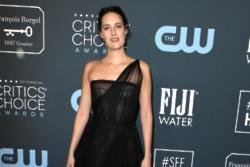 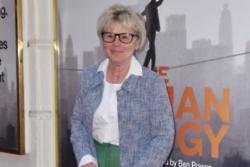