Model Lara Stone used to be insecure about her model, according to her designer pal Christopher Kane.

Lara Stone used to be insecure about her body. 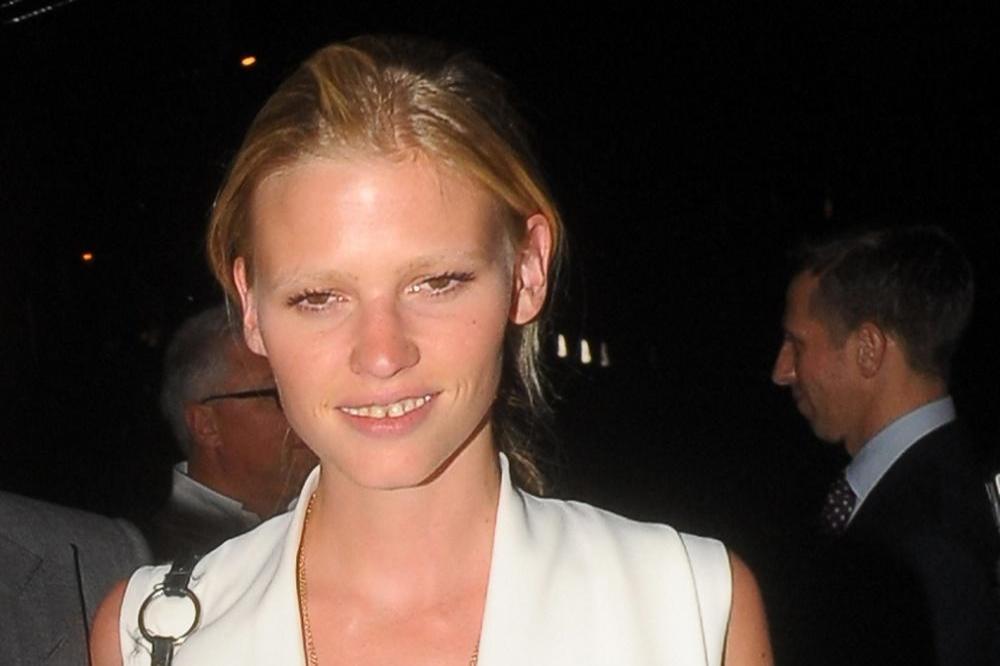 The 31-year-old model - whose divorce from husband David Walliams is expected to be finalised in the next six weeks - has a lucrative contract with Calvin Klein and has graced the pages of Vogue but her designer pal Christopher Kane says Lara used to have many insecurities.

He told the Sunday Times Style: "She always felt insecure about her body. I mean, Lara's got an amazing body but she's not conventionally modelly. She's got boobs. She's a Bardot shape and has unbelievable legs.

"I remember her once getting embarrassed when she was naked at fittings but we were thinking, 'You're actually the most beautiful woman God has ever created.'"

However, Christopher, 33, believes Lara's success is also due to her wonderful personality.

He said: "She has not changed, she's dead normal. The experiences she has had and the people she hangs around with are extraordinary but she's down to earth. She's still the same girl from the first fitting I had with her."