An investigation into a burglary at Kelly Brook's home has been dropped amid speculation the thieves have left the country.

An investigation into a burglary at Kelly Brook's home has been dropped. 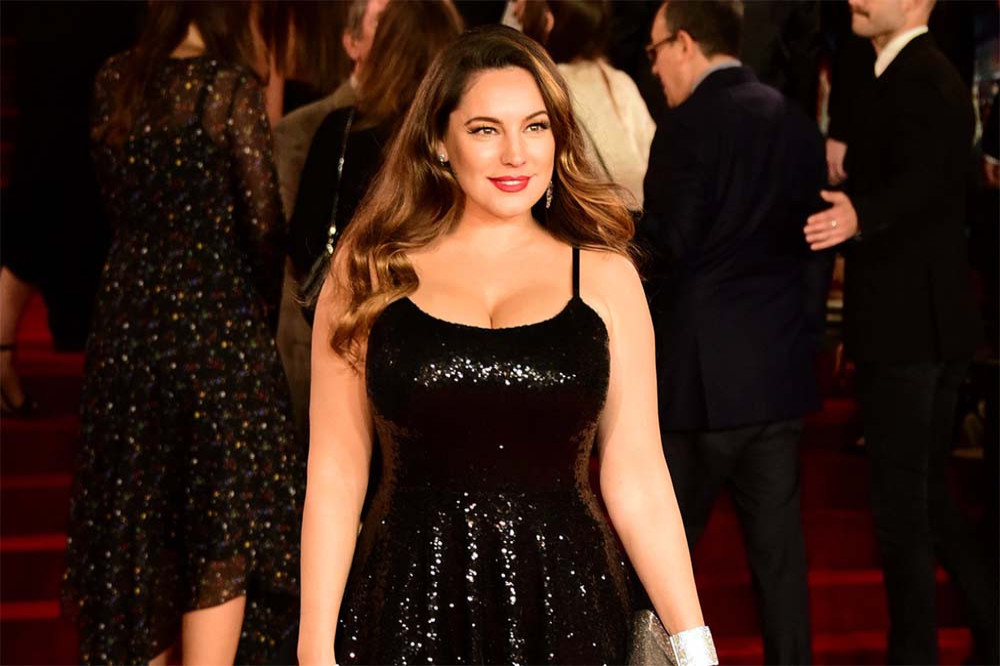 The 41-year-old model was left "shaken" when she entered her London abode and found someone fleeing the property with cash and electrical goods last February but police have confirmed they are no longer looking into the crime amid speculation the thieves have left the country.

A Met Police spokesman told The Sun newspaper: “There has been no arrest. There are currently no active lines of inquiry.”

It is believed the incident was part of "burglary tourism", where gangs from Brazil and Chile fly to the UK to raid high-profile figures' homes after researching them on social media.

A source said: “There’s a real fear this was ‘burglary tourism’ which was ruthlessly planned and executed.

They act as a blueprint.”

Kelly - who is in a relationship with Jeremy Parisi - previously admitted she was scared to be alone following the burglary.

She said: “I’m so, so upset. It’s really shaken me up. I won’t be staying by myself tonight.”

However, she later reassured fans that she was "fine" and would do her best to carry on as normal.

She said: “I promise you all I’m absolutely fine.

“You know, we’re Londoners, we just have to keep on keeping on, don’t we?

“But I’m completely fine and safe. Thanks to everyone.”

A neighbour in Belsize Park admitted Kelly wasn't the only local resident to have been targeted by thieves.

They said: “It’s very shocking. We think organised crime gangs have been operating in the area, stalking the houses and waiting to strike.

“A lot of them around here have been armed and violent.

“There’s been a lot of suspicious activity. We’re targeted because it’s such a nice area. It’s one of the most exclusive parts of London. Kelly is a great neighbour. I feel so sorry for her. It’s awful.” 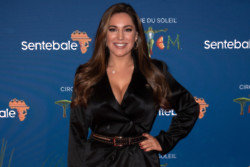 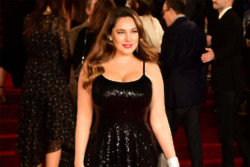 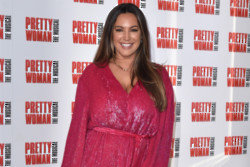