Issa Rae has been through a "devastating" break-up with a friend, which inspired a storyline on 'Insecure'.

Issa Rae has been through a "devastating" break-up with a friend. 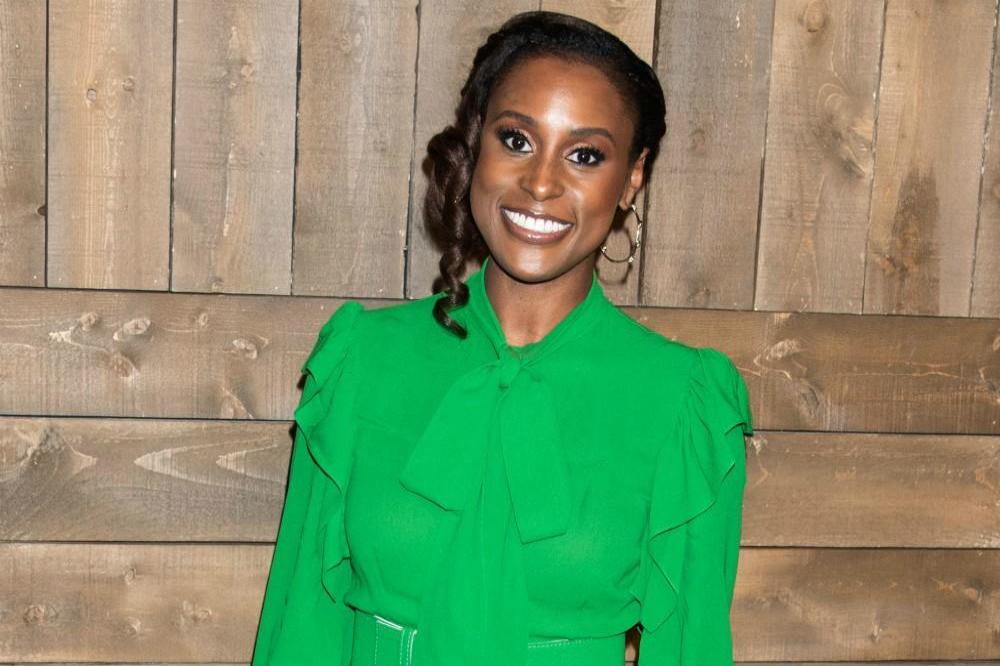 The 35-year-old star admitted the end of the friendship between Issa and Molly on 'Insecure' was inspired by her own experiences, in particular the way her relationship changed with one particular pal, even though it was neither of their faults.

She reflected in an interview with Bustle: "It's something that I've been through, too, where you can't control where your life goes.

"And, for me, I was launching my career, and I felt like she wasn't there for certain milestones and didn't understand or respect what I was doing, and that's not her fault. She was a doctor and she knew a very specific path that wasn't as forgiving or as thoughtful about the milestones that I felt like I accomplished.

"And that's not her fault. So it was neither one of our faults, but it accumulated, and we've never been the same since."

Issa felt it was "beautiful" being able to explore the breakdown of friendships on the show because it's not a subject that's always tackled in the way it deserves to be.

She added: "We don't really get these stories that are rich and treated with the same sincerity and hurt and anguish that romances are.

"Friendships are relationships. They are romances; you love your friends. And nobody respects friendship break-ups in the same way as you respect a romantic break-up, but they affect your life, and you take them for granted, and there was something so beautiful about examining the little paper cuts, which almost hurt more.

"That was something that we broke down from the beginning, examining what happens when it's nobody's fault." 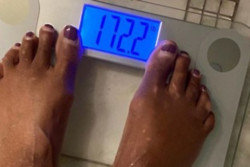 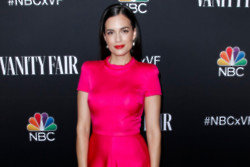 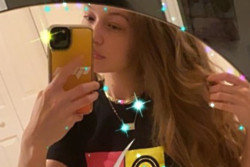