Ivanka Trump has given birth to her third child, son Theodore James Kushner.

Ivanka Trump has given birth to a baby boy. 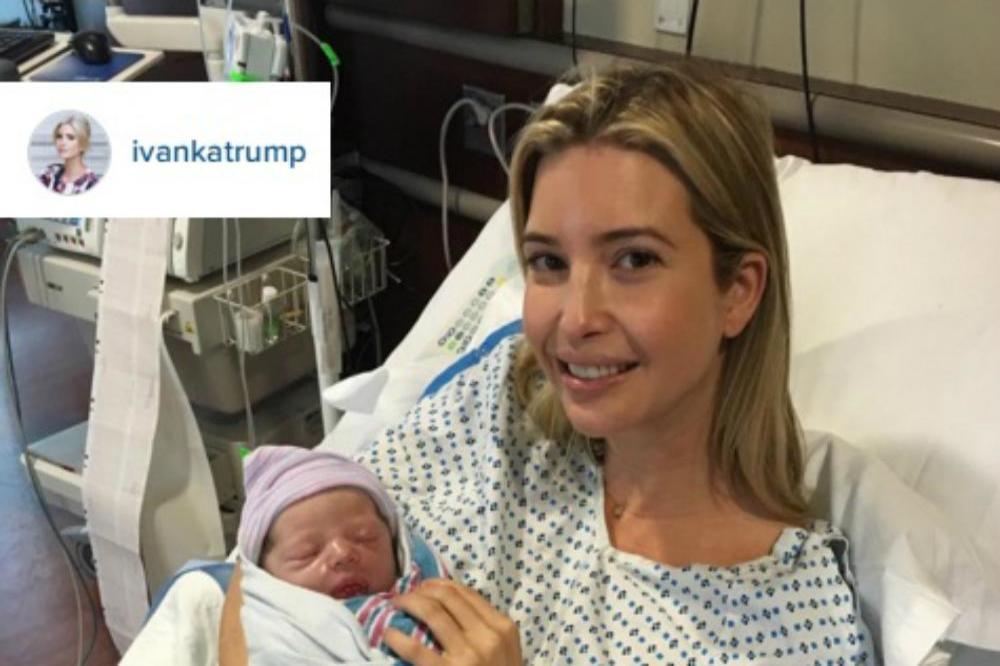 The 34-year-old former model and her husband Jared Kushner welcomed son Theodore James Kushner into the world on Easter Sunday (27.03.16), and the couple are "so excited" to have added a third child to their brood.

Ivanka - who also has daughter Arabella Rose, four, and two-year-old son Joseph Frederick with Jared - wrote on Instagram: "Jared and I feel incredibly blessed to announce the arrival of Theodore James Kushner. Jared, Arabella, Joseph and I are so excited to welcome this sweet little boy to our family!"

She shared a picture of an "it's a boy" sign which confirmed the youngster's name and time of birth, 5:43pm.

The blonde businesswoman - whose father is US presidential candidate Donald Trump - also posted a picture of herself holding the little one in hospital and added the caption: "Baby Theodore. My heart is full #grateful (sic)"

Ivanka's brother Donald Trump Jr. took to Twitter to congratulate the couple on their new arrival.

He wrote: "Congrats to my amazing sister @IvankaTrump & Jared on the birth of their third child Theodore. Can't wait to meet! (sic)"

Ivanka announced she was pregnant in September, saying: "Jared and I are thrilled to announce that we'll be welcoming baby number 3 to our family early next year. It's an incredible blessing. We feel so grateful - and so excited!"