Iwan Rheon has read a series of maritime tales for the new online series 'Krakenory', which was launched by Kraken Rum.

Iwan Rheon has read a series of maritime tales for the new online series 'Krakenory'. 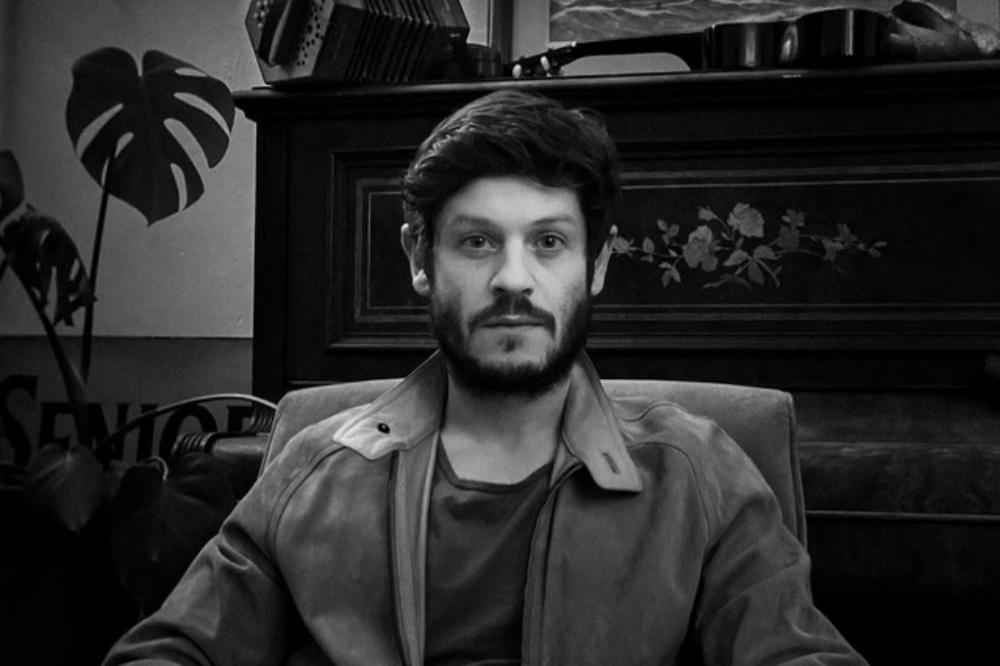 The 'Game of Thrones' star has become the third celebrity - after actor Mark Strong and musician Carl Barat - to lend his voice to the project, which is inspired by the CBBC show 'Jackanory'.

'Krakenory', launched by Kraken Rum, mixes the style of its nostalgic muse, and links to the mythical creature's deep ocean roots through nautical literature tales, prose and poetry.

In the final episode of the online series, Iwan - who is also known for starring in 'Misfits' - will read select passages from 'A Descent Into The Maelström' by Edgar Allen Poe and Jules Verne's '20,000 Leagues Under the Sea'.

Previous hosts Mark and Carl have read excerpts from 'Dover Beach' by Matthew Arnold and 'The Rime of the Ancient Mariner' by Samuel Coleridge.

Speaking in a press release, Iwan said: "We're living in a very claustrophobic and unsettling time and we need a distraction. When you're not watching tiger-based TV or baking banana bread I'd suggest checking out 'Krakenory'. What better way to transport your mind and imagination to another place and time than by listening to tales from the high seas, read by yours truly, and courtesy of The Beast."

The next episode of the series will be released on Instagram and Facebook from 12pm GMT on Friday (10.04.20).

Alongside the series, Kraken Rum is also releasing a series of special cocktails, with the ingredients posted ahead of each episode so that viewers can prepare a drink to enjoy whilst watching the series.

The idea to publish the 'Krakenory' series comes as the UK is currently experiencing a lockdown amid the coronavirus pandemic. 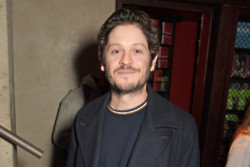 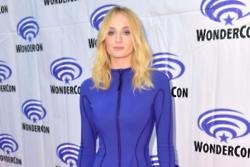