Bam Margera has been ordered to stay away from 'Jackass 4' director Jeff Tremaine after he allegedly sent him death threats. 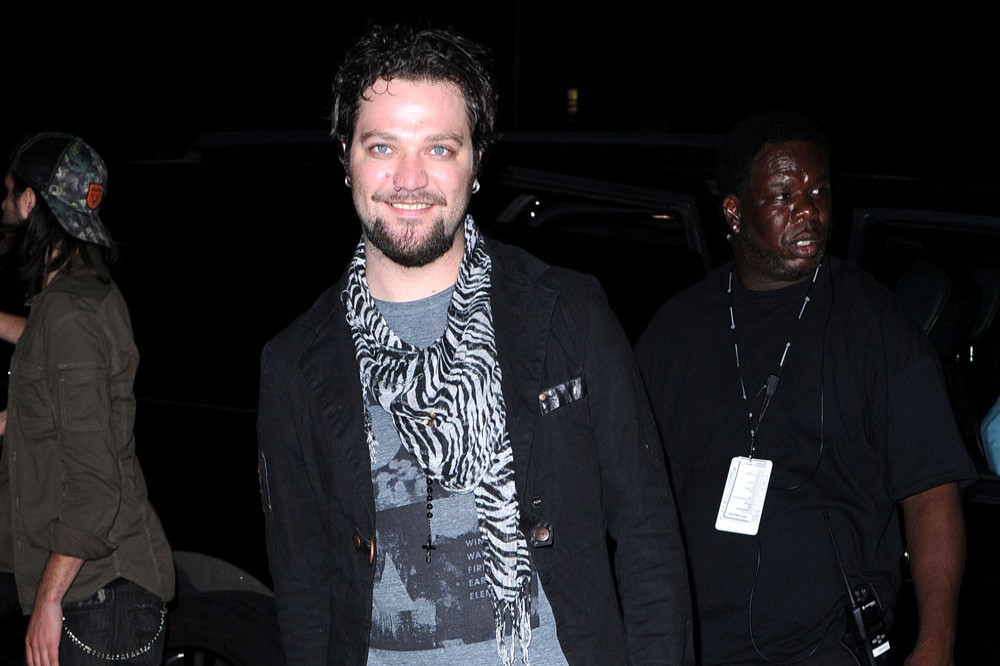 The 54-year-old filmmaker told how he was "in great fear" for his and his family's safety after the 41-year-old TV star lashed out when he was dropped from the upcoming fourth film in the comedy stunt franchise for not abiding by the terms of his contract after he relapsed last June.

In documents obtained by People magazine, Jeff included screenshots of texts allegedly sent by Bam, including one in which he said he meant the threats he'd made against the directors children "from the bottom of my heart".

Jeff wrote in his application: "I am in great fear for my and my family's personal safety."

In addition to threatening messages, the filmmaker also described Bam's bizarre behaviour, claiming he had called his colleague and insisted "that he has 'powers as a wizard' and 'can create and strike lightning' while speaking at times using numbers instead of English."

A judge granted a three-year permanent restraining order to protect Jeff, his wife and their two children at a hearing on Tuesday (15.06.21), having previously granted a temporary order in the matter on 25 May.

Last month, Bam hit out at the director and fellow 'Jackass' star Johnny Knoxville in a video message to Instagram and accused them of having "betrayed, abandoned and rejected" him for dropping him from the film.

However, fellow star of the franchise, Stephen 'Steve-O' Glover, came to their defence and insisted everyone had done what they could to help him so he only had himself to blame.

Steve-O wrote in the comments on the post: "Bam- the two people you're saying wronged you (Knoxville and Tremaine) are the same two people who organized the intervention which saved my life.

"Everyone bent over backwards to get you in the movie, and all you had to do was not get loaded. You've continued to get loaded, it's that simple.

"We all love you every bit as much as we all say we do, but nobody who really loves you can enable or encourage you to stay sick." 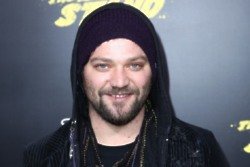