Johnny Knoxville had Sami Zayn escorted out of the 'Jackass Forever' premiere. 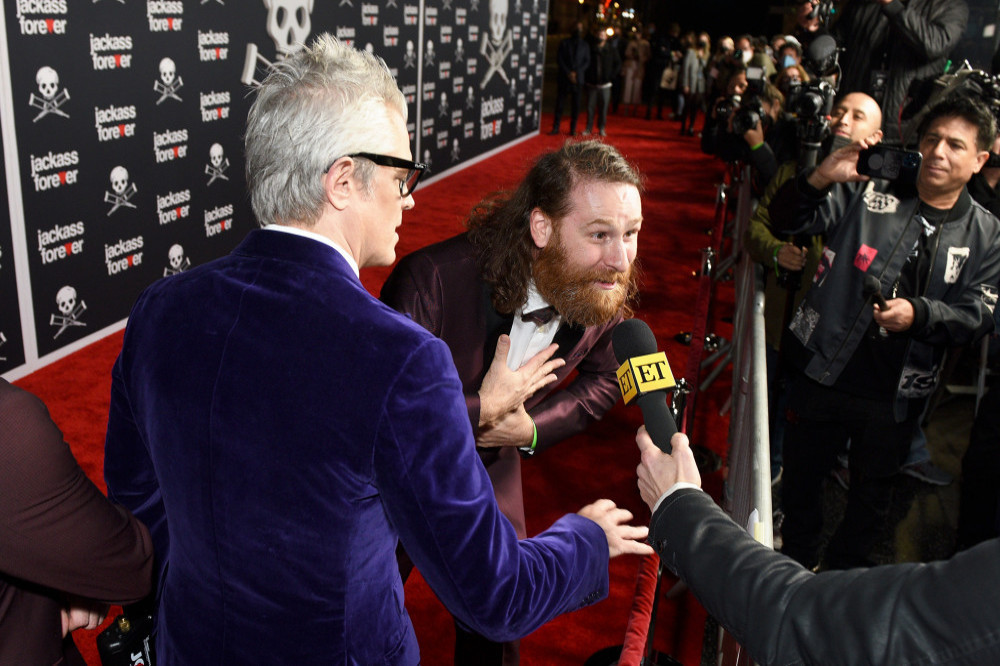 Johnny Knoxville and Sami Zayn clashed at the premiere

The 50-year-old stunt performer has been embroiled in an on-screen feud with the WWE superstar and they continued their storyline with wild scenes involving a cattle prod at the Los Angeles screening on Tuesday night (01.02.22).

In a video shared by WWE on Twitter, Sami was seen talking to reporters on the red carpet as he said: "You guys are around but you weren’t at WWE when Johnny Knoxville showed up, and was messing with me – speak of the devil!"

Knoxville and his castmates appeared and confronted the 37-year-old wrestler, who joked he was simply there to "show respect".

He added: "Look at him, Johnny Knoxville, the man of the hour! Let’s hear it for Johnny Knoxville... Are you getting this, Entertainment Tonight? I’m the bad guy for coming and trying to show respect!"

Adding more drama to proceedings, Sami - who eliminated Knoxville from the Royal Rumble match over the weekend - was taken away by security as the 'Jackass' star chased him with a cattle prod.

Sami fired back: "Put down the cattle prod and then we'll do something about it. Big star Johnny Knoxville, huh?!"

It appears Knoxville could be set to make more appearances for WWE in the future as his storyline with the former Intercontinental Champion continues to evolve.

After the Royal Rumble on Saturday (31.12.22), he insisted the company's stars "haven't heard the last" of him.

"But it took four men, four superstars to take me out, they haven't heard the last of me, I will be World Champion!" 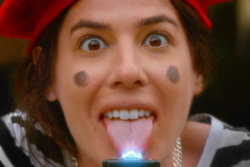 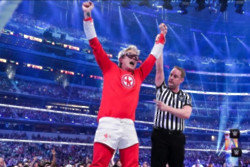 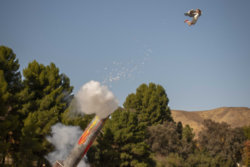