Jada Pinkett Smith wants to see her husband and Chris Rock move on from the Oscars controversy.

Jada Pinkett Smith hopes Will Smith and Chris Rock are able to "reconcile" their differences. 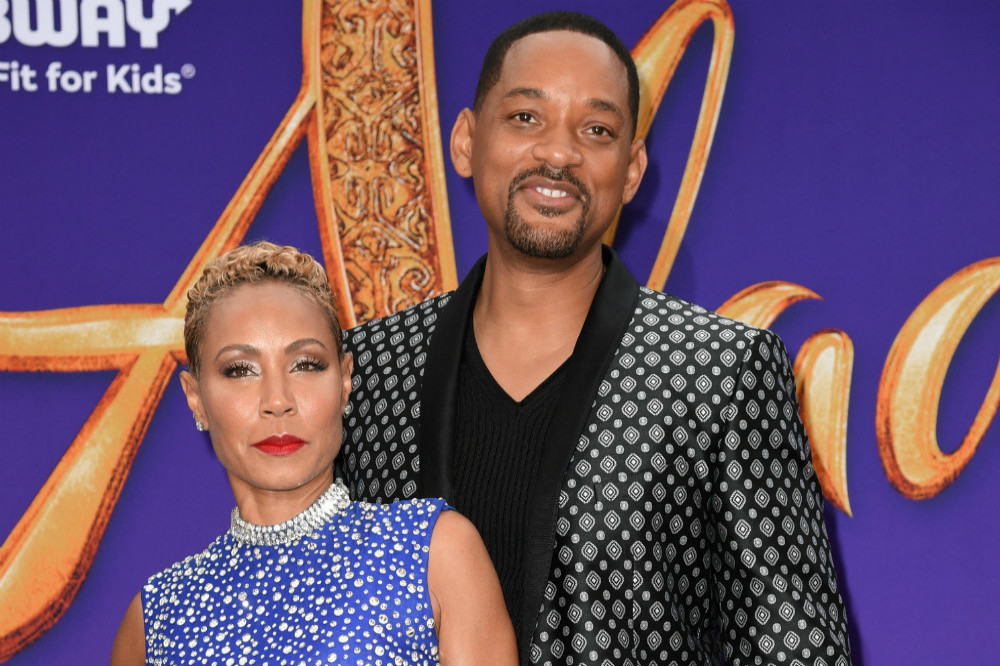 The 53-year-old actor hit Chris, 57, during the Oscars ceremony in March after the comedian made a joke about his wife, but the actress ultimately hopes they are able to overcome their differences.

During the latest episode of 'Red Table Talk', Jada explained: "Now, about Oscar night, my deepest hope is that these two intelligent, capable men have an opportunity to heal, talk this out, and reconcile.

"The state of the world today, we need them both, and we all actually need one another more than ever.

"Until then, Will and I are continuing to do what we have done for the last 28 years, and that’s keep figuring out this thing called life together."

Jada suffers from alopecia - a condition that causes hair loss - and the actress revealed that "thousands" of people have contacted her since the Oscars ceremony, when Chris made a joke about her appearance.

She said: "Considering what I’ve been through with my own health and what happened at the Oscars, thousands have reached out to me with their stories."

Will - who has been married to Jada since 1997 - previously described his behaviour at the Oscars as "shocking, painful, and inexcusable".

The movie star said in a statement: "My actions at the 94th Academy Awards presentation were shocking, painful, and inexcusable.

"The list of those I have hurt is long and includes Chris, his family, many of my dear friends and loved ones, all those in attendance, and global audiences at home. I betrayed the trust of the Academy. I deprived other nominees and winners of their opportunity to celebrate and be celebrated for their extraordinary work.

Will added that he's determined to change and to never allowing "violence to overtake reason" ever again.

He said: "Change takes time and I am committed to doing the work to ensure that I never again allow violence to overtake reason."