Jada Pinkett-Smith is said to be ready to "move on" from the controversial Oscars moment which saw her husband Will strike comedian Chris Rock across the face.

Jada Pinkett Smith wants to "move on" from Will Smith's Oscars smack. 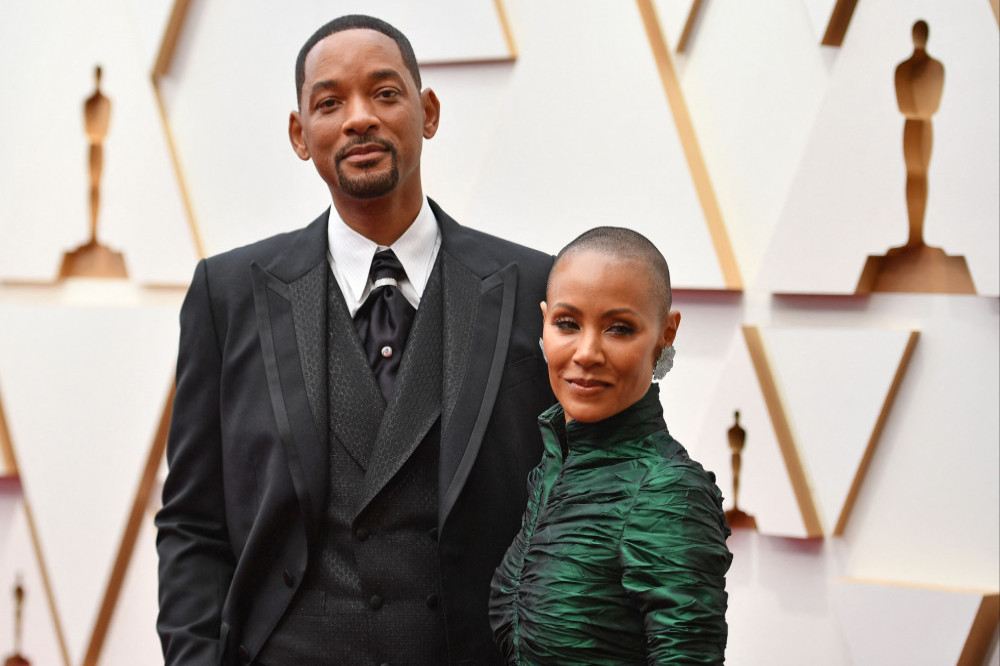 Will and Jada want to move on from Oscars drama

The 50-year-old actress - who suffers from hair-loss condition alopecia - was the butt of a joke made by comedian Chris Rock at the 94th Annual Academy Awards towards the end of last month, which resulted in husband Will,53, striking Chris across the face and is now reportedly ready to forget about the controversial moment.

The source went on to explain that the Hollywood couple - who have been married since 1997 and have son Jaden, 23, and daughter Willow, 21, together - will not let the scandal affect them "in any way" and insisted they will "stick together" throughout everything.

The source told UsWeekly: "They stick together through thick and thin. They have been through a lot together and this is just another battle for them."

It comes just days after 'Bad Boys' star Will made the decision to "resign" from the Academy of Motion Picture Arts and Sciences following the drama.

He said in a statement: " I betrayed the trust of the Academy. I deprived other nominees and winners of their opportunity to celebrate and be celebrated for their extraordinary work. I am heartbroken. I want to put the focus back on those who deserve attention for their achievements and allow the Academy to get back to the incredible work it does to support creativity and artistry in film. So, I am resigning from membership in the Academy of Motion Picture Arts and Sciences, and will accept any further consequences the Board deems appropriate. Change takes time and I am committed to doing the work to ensure that I never again allow violence to overtake reason." 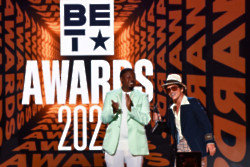