Jaime King has accused her husband Kyle Newman of "harassing" and "berating" her, as she files a domestic violence prevention petition against him following her request for a divorce.

Jaime King has accused her husband Kyle Newman of "harassing" and "berating" her. 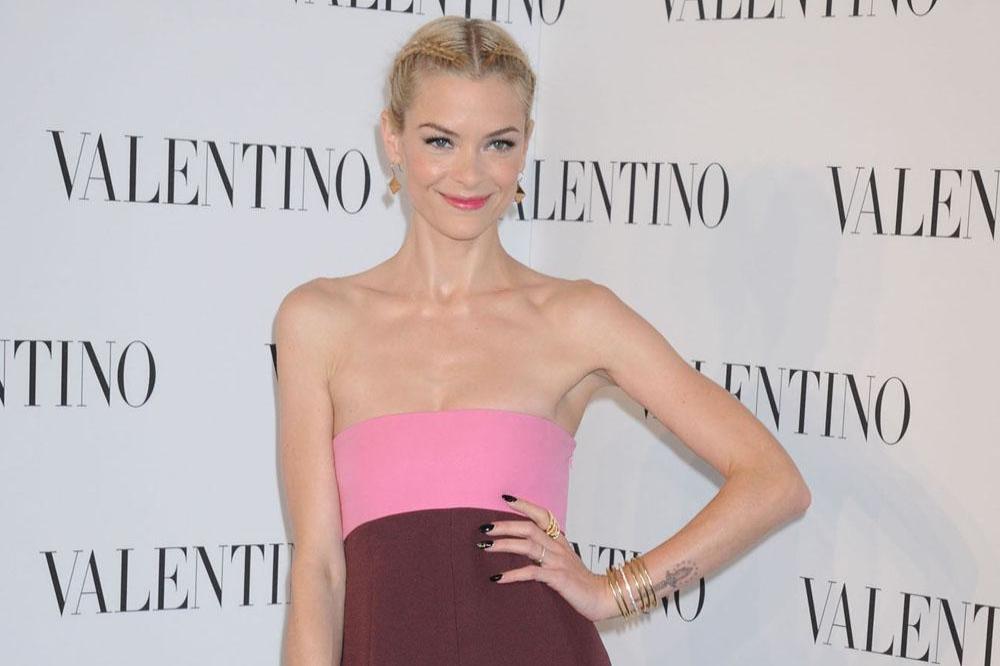 The 'Hart of Dixie' actress filed for divorce from the director - with whom she has children James, six, and four-year-old Leo - earlier this week as well as filing for a temporary restraining order, which she was later granted.

And it has now been reported that along with her divorce papers, Jaime also filed a domestic violence prevention petition that includes allegations of verbal and emotional abuse against Kyle.

In the documents - which were obtained by People magazine - the 41-year-old actress claimed she and Kyle have been struggling for over five years, and alleged her spouse had too her she was a "terrible mother".

The papers read: "[Kyle] berated me ... told me I was a terrible person and a terrible mother.

"[He has] appeared at a friend's house ... screaming and harassing me, chased me in his car, isolated me from friends, professional contacts, and employers by telling them lies about me, staged a fake intervention to force me into confinement."

Jaime also alleged Kyle is refusing to "return our children to their home in Los Angeles", and noted she had to travel to Pennsylvania in an attempt to retrieve their sons and bring them back home.

The 'White Chicks' actress claimed she's lived in "fear" of the 44-year-old director, as she said he has gone to "efforts to demean and isolate" her.

She wrote: "I have suffered the most confusing trauma-filled experiences involving emotional manipulation and gaslighting caused by Respondent. I am afraid of, and feel anxious and sick to my stomach at every encounter with Respondent."

Kyle responded to the documents on Friday (22.05.20), where he blasted Jaime as "a chronic drug addict and alcoholic who refuses to acknowledge that she has a problem, let alone seek meaningful treatment for such problem".

The filmmaker also denied Jaime's allegations of abuse, insisting he has "never laid a hand" on his wife.

He wrote: "I have never laid a hand on Jaime nor would I. In the past, threats of a legal and public battle on Jaime's part would cause me to back down as I have never had any desire to fight her. I have only wanted to love and support her, and keep our family safe.

"But now that Jamie has filed such a fictitious declaration with the court, and is seeking to have unmonitored custody of our boys, I have finally reached a place where I cannot let her threats against me stop me from doing what is in the best interest of our children, who are the most important thing in the world to me. Jaime is a drug addict, alcoholic, and is not capable of caring for our children. It is essential for their safety that they not be left with Jaime unsupervised."

A judge in the couple's case has denied both Jaime and Kyle's requests for sole custody of their children, meaning their sons will stay where they are in Pennsylvania with Kyle until a non-emergency hearing can take place. 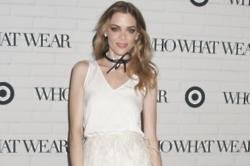 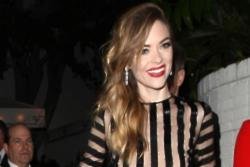 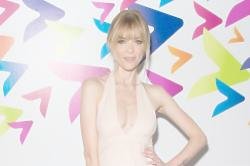