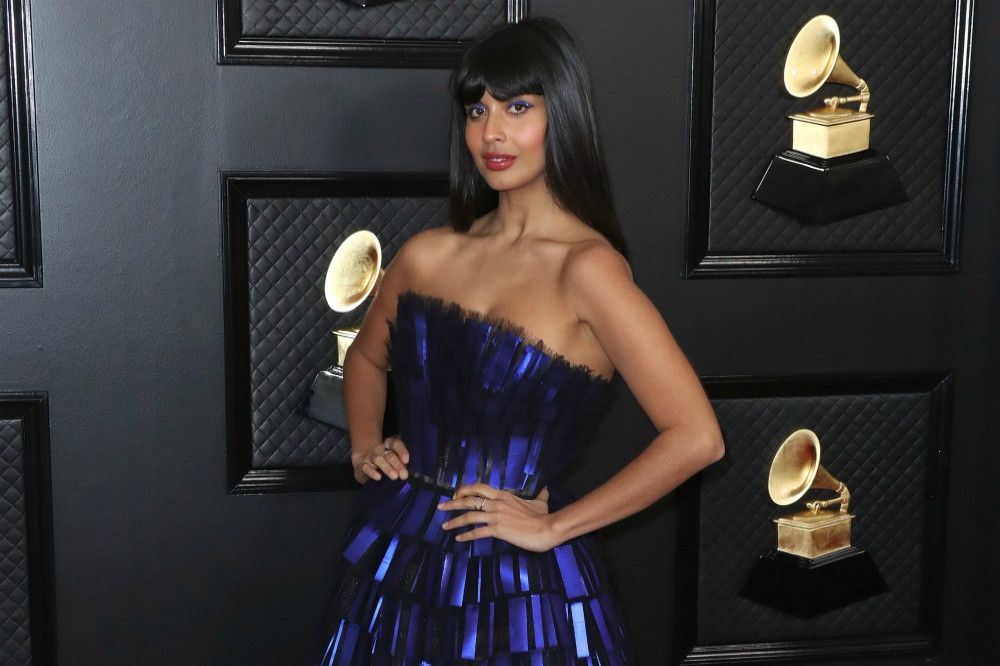 On Monday night (25.04.22), the Tesla and SpaceX boss announced he had reached a "definitive agreement" to acquire the firm for a whopping $44 billion (£33.3 billion).

In a statement, the multi-billionaire said: "Free speech is the bedrock of a functioning democracy, and Twitter is the digital town square where matters vital to the future of humanity are debated.

"I also want to make Twitter better than ever by enhancing the product with new features, making the algorithms open source to increase trust, defeating the spam bots, and authenticating all humans.

"Twitter has tremendous potential – I look forward to working with the company and the community of users to unlock it."

However, not everyone is keen on the idea of Twitter becoming a haven for "free speech", with the 'Good Place' star predicting the micro-blogging site turning into a platform for "totally lawless hate, bigotry, and misogyny."

The 36-year-old actress, who has faced the wrath of trolls on the app over the years, tweeted in response to the acquisition: "Ah he got twitter.

"Just really *any* excuse to show pics of Barold.

"I fear this free speech bid is going to help this hell platform reach its final form of totally lawless hate, bigotry, and misogyny.

Jameela joked that Twitter users won't have to put up with her being a "complete menace to society" anymore, as she vowed to step away from her profile, which has amassed a million followers.

She added in a separate post: “One good thing about Elon buying Twitter is that I will *FINALLY* leave and stop being a complete menace to society on here. So it’s win win for you all really. (sic)"

The deal has already been unanimously approved by Twitter's board and it's expected that it will be officially closed later this year. 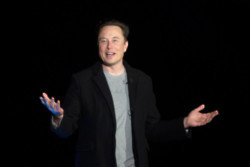 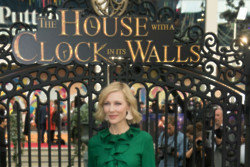 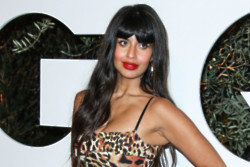 Jameela Jamil reveals she can kiss her own butt!