James Corden thinks there's a "strong chance" his children will want to be performers, but he doesn't want them to do so until they are adults.

James Corden thinks there's a "strong chance" his children will want to follow in his footsteps. 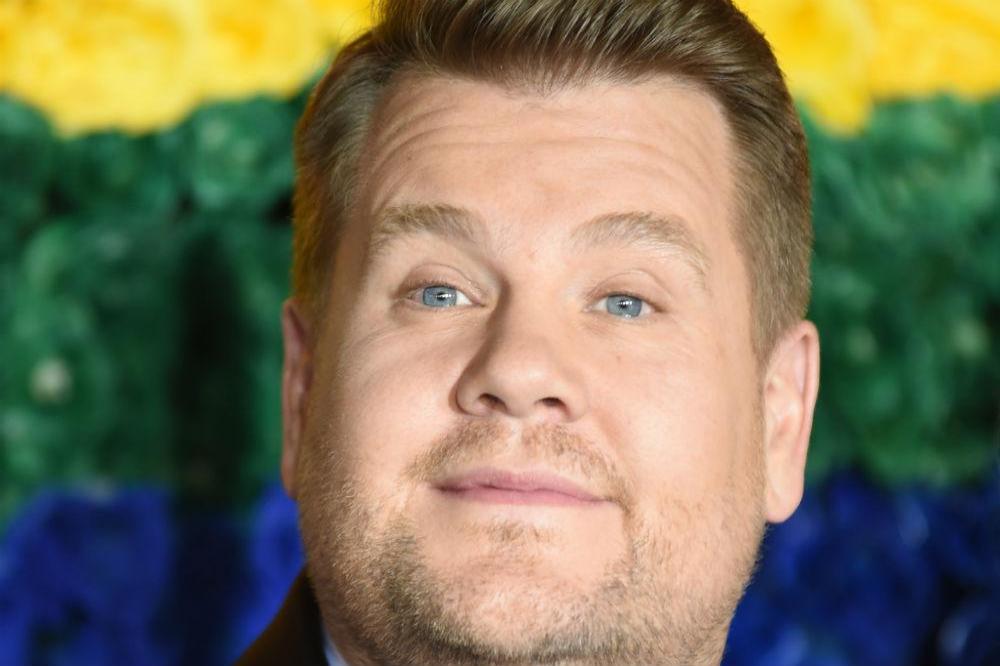 The 'Late Late Show' host admitted he doesn't really want his and wife Julia's three kids - Max, nine, Carey, five, and two-year-old Charlotte - to try and break into the showbiz world until they are much older.

He said: "I do feel like there is a strong chance that certainly one of our children will want to seek a life in performing arts.

"But I don't know that we need to kick that off now. I see little evidence that being thrust onto television as a minor is necessarily good for your perspective."

Because of the coronavirus pandemic, James has been hosting his nightly talk show from home and though he admitted it has been a "challenge" adapting his format outside of the studio, he's enjoyed getting the chance to tackle more serious subjects and carry out in-depth interviews.

Speaking to the Los Angeles Times' 'Can't Stop Watching' podcast, he said: "When I took the job, my frames of reference were like Jimmy Fallon doing lip-sync battles, Jimmy Kimmel getting people to read mean tweets and shots of David Letterman covering himself in Rice Krispies and being lowered into a giant bowl of milk or doing like stupid pet tricks and I was like, 'Yeah, I can do this.'

"I'm fundamentally, at my core, a performer, writer, and I really love making people laugh.

"That's been a challenge in this, but the thing I've really, really, really loved is having our deeper, one-on-one conversations.

"The conversation we had with Dr. Michael Eric Dyson was profound and beautiful. Our interview with Joe Biden, again, I'm very proud of it. 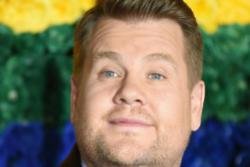 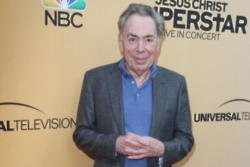 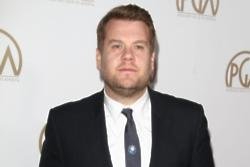