James Corden took his children for a play date at Prince Harry's house. 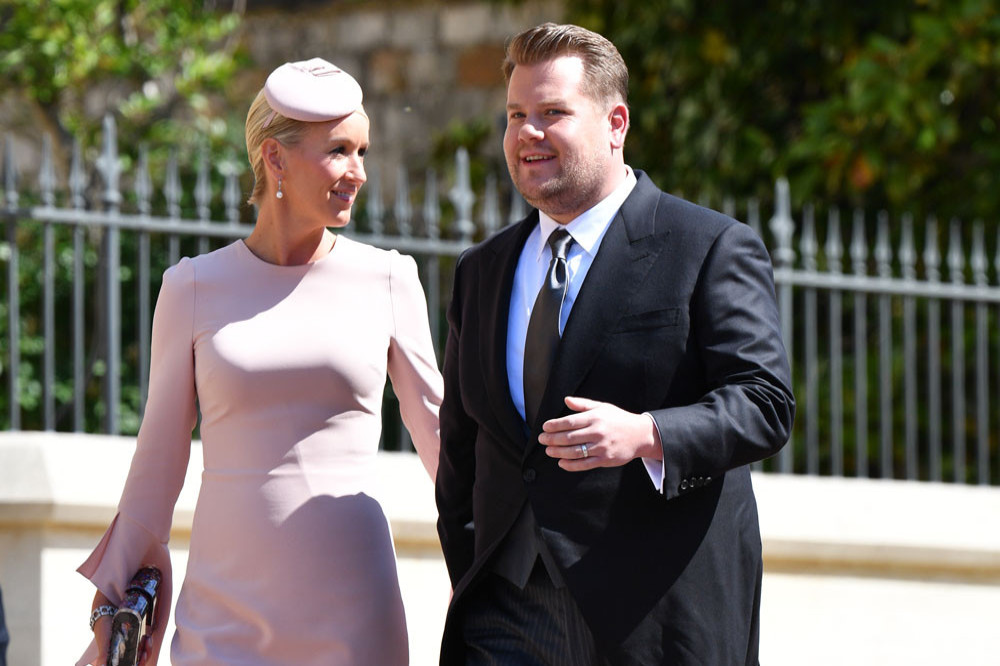 The 'Late Late Show' host and his wife Julia - who have children Max, 11, Carey, seven, and four-year-old Charlotte together - were among the guests at the Duke and Duchess of Sussex's wedding in May 2018 and last February, the royal made an appearance on his talk show.

James admitted he has stayed in touch with Harry and he and his family have even visited him, wife Meghan and their kids Archie, three, and 11-month-old Lili at their home in Montecito, California, so their children could hang out together.

Asked if he's been to Harry's house, which is a 90-minute drive away from his own US home, James confirmed: “I have. It was more a sort of play date scenario [with the kids]. Then we went out for dinner after, it was lovely. Obviously I’m not telling you any more. Obviously.”

The 43-year-old star dismissed reports he had jokingly bought the couple a toaster as a wedding gift.

He told The Sun newspaper: "No. I honestly don’t remember [what we bought]. I think Jules took care of that.

“Afterwards though, [at the evening reception], I did make a joke, dress­­ed up as Henry VIII, and told everyone: ‘George Clooney’s here, so congratulations on your new Nespresso machine, guys!’ ”

James thinks Harry was "brave" to make the decision to step back from senior royal duties and move with his family to America two years ago and refuses to "judge" him or Meghan.

He said: "Look, I’m a huge fan of both of them. Obviously I know Harry better than I know Meghan but I think it’s really hard to judge, or be judgmental.

“People process things and deal with things in different ways and that’s OK, and it’s all right to think whatever you think about somebody.

“I don’t know if it necessarily needs to be voiced the whole time but my experience of them has been nothing but positive.

“I have a huge amount of respect and admiration for Harry, and anyone who has been around him and spent time with him would feel exactly the same way.

“I think he is a devoted and loving husband and father and I think what they have done [in turning away from royal life] is incredibly brave and I’ll always be in their corner.

“I have nothing but admiration and respect for them. I think it’s impossible to judge any of it really.”

He said: “I’m a big fan of William and Kate. I feel like they are going to be quite busy around the summer though, aren’t they? I think they have got quite a lot of other plans so I’m not holding my breath but they know where to find me . . .”