James Marsden would love to have a career like Matt Damon's because he has the perfect balance between being able to star in big films and managing to stay out of the spotlight. 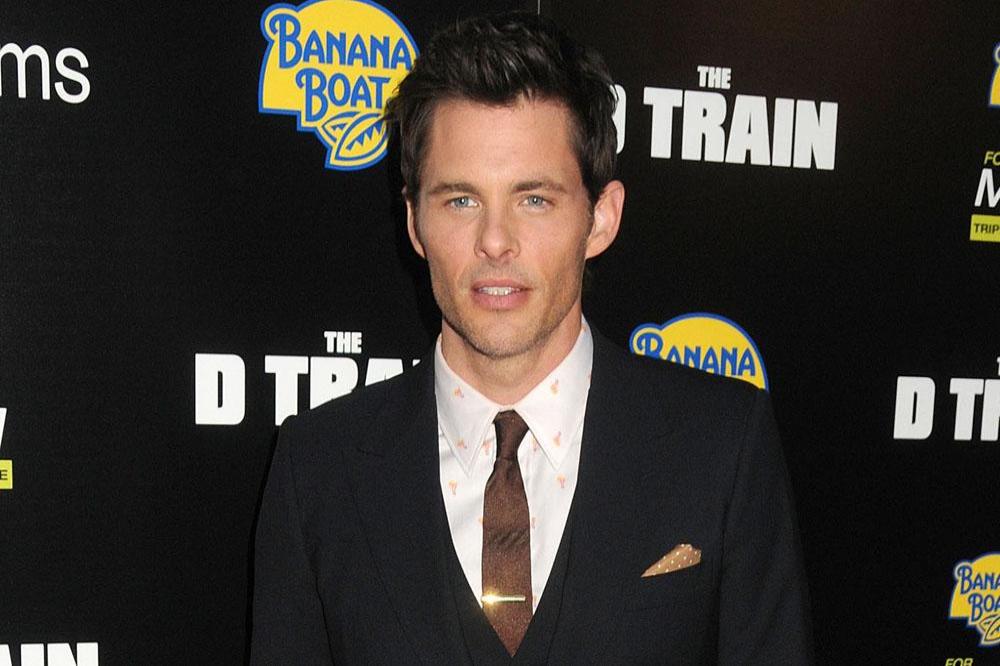 The 'Best of Me' actor has praised 'The Martian' star for being able to get the perfect balance between starring in big films and managing to stay out of the spotlight.

He said: "Matt Damon has been one of my favourites forever. He always elevates every bit of material, and then you don't hear a thing about him.

"It's like, 'No, I pretty much wear a T-shirt every day of my life, and I don't really have any dirt.' I love that. If you were to ask me what career I would choose, I'd be like, 'That. One hundred percent.'"

And the 43-year-old actor believes he has been in his fair share of both good and bad movies but insists he is always striving for greatness.

"Everybody wants that. I'd be lying out of my ass if I told you that I didn't want to be. When I was younger, I used to feel like, 'Yeah, there are certain roles out there that may go to other actors who are bigger than me and have more pull.' And that can be frustrating."

Meanwhile, James also admits he regrets turning down a role in 'Magic Mike'.

He told the October issue of GQ magazine: "Soderbergh is one of my favorites, but I didn't know if I trusted myself to be good enough in this to not have my two dozen lines end up on the editing-room floor.

"I'd look like a naked extra in this movie. It's perfect the way it worked out, but that's one of the only ones I'm like, Hmm. I didn't know it was gonna be the massive success that it was."