James Middleton didn't think he had the right to be depressed

James Middleton felt as though he didn't have a right to be depressed when he struggled with his mental health, because of his "lucky" upbringing.

James Middleton felt as though he didn't have a right to be depressed when he struggled with his mental health. 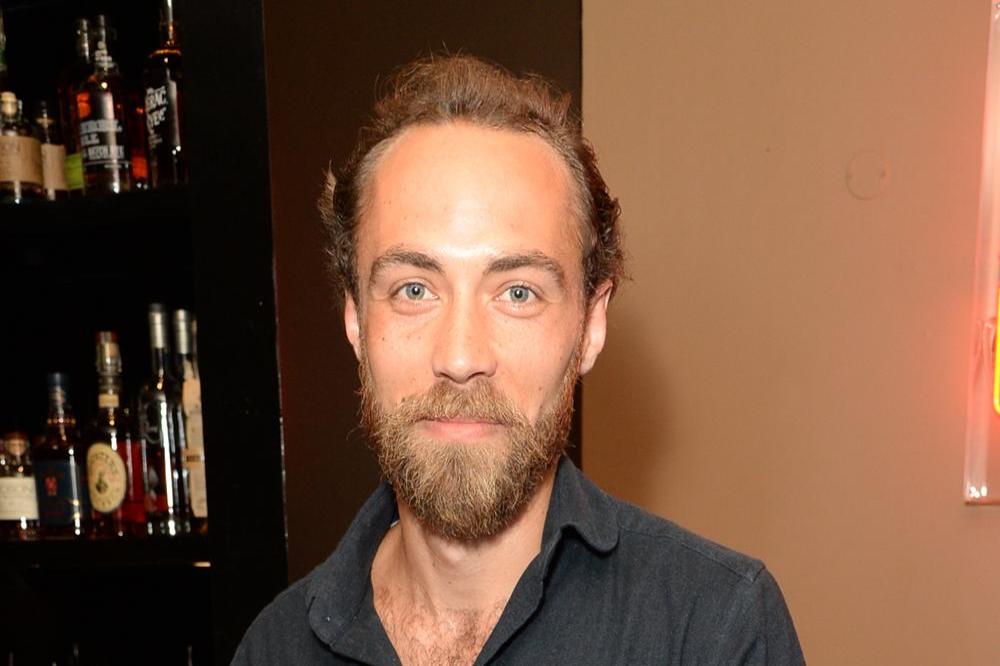 The 32-year-old entrepreneur - who is the brother of Catherine, Duchess of Cambridge, and Pippa Middleton - opened up about his battle with depression earlier this year, and has now said he felt "guilty" for the way he was feeling because he believed his "lucky" upbringing in a wealthy family meant he wasn't allowed to be depressed.

He said: "[Depression is] what keeps you in bed, while anxiety makes you feel guilty for being there. I thought 'What do I have to be depressed about?' I've been so lucky with my upbringing, I had all the things I wanted. It's not that I wanted more, but there was something that wasn't always there ... And the more I ignored it, the more it was taking over."

James' admitted his parents knew "something wasn't right" when he began showing symptoms of depression, but said he didn't allow them to help and ended up shutting out his entire family.

He added: "[My parents] knew something wasn't right, but I didn't want them anywhere near me. I shut myself off, I didn't communicate with my family at all. But there's only so long you can hold your breath."

In late 2017, James phoned his doctor after he was left unable to get out of his car to start his work day, and now says making the phone call helped to "ease the pressure" his illness was putting on him.

He said: "I remember not being able to explain. The doctor said 'James, are you okay?' And I said 'No, I'm not.' Even saying that was an easing of the pressure. I was saying I wasn't okay, when each day I'd wake up pretending I was."

And after undergoing therapy and stepping back from the operational running of his business Boomf, James says he now feels like himself again.

Speaking to the August issue of Tatler magazine, James - who is now in a relationship with Alizee Thevenet - said: "I am happy - I feel like James Middleton again. I feel like I was when I was 13, excited about life. I feel like myself again and I couldn't ask for more." 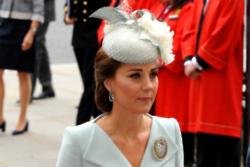 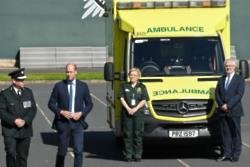 Prince William glad children are back at school