Jamie Foxx has insisted he has no time for Kanye West's bid to become President of the United States and joined a long list of celebrities to mock the star.

Jamie Foxx has hit out at Kanye West's plans to become President of the United States. 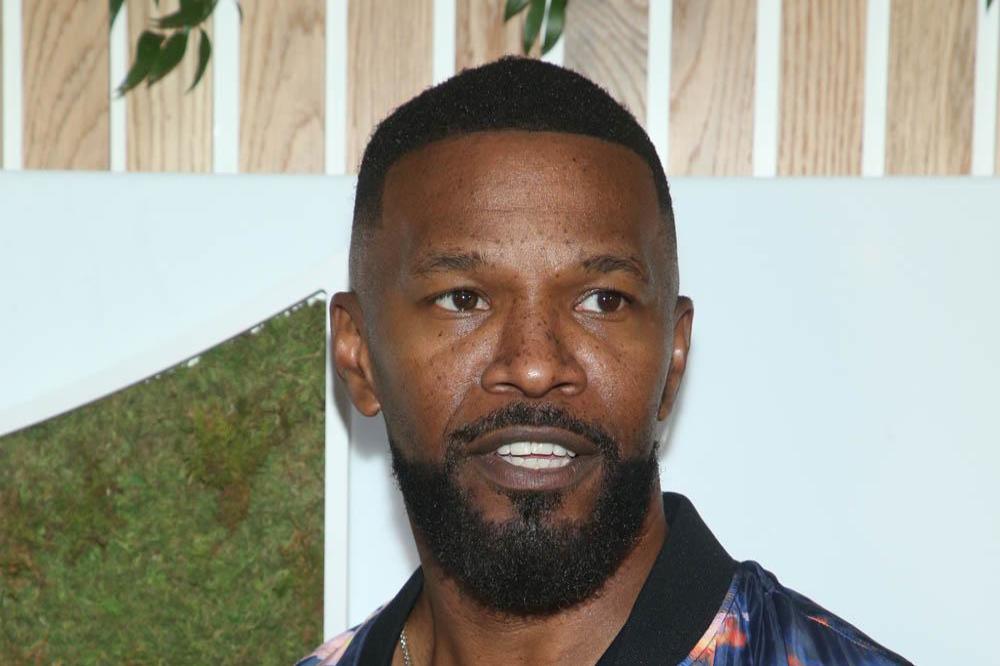 The 52-year-old actor is the latest celebrity to react to the news that the 'Wash Us In The Blood' rapper intends to join the 2020 race for the White House this year, and he was less than impressed.

Jamie commented on a post on Instagram by NBA player Stephen Jackson, who had slammed Kim Kardashian West's husband for the move.

Stephen wrote: "Kanye Trump. Fool u once shame on them fool u twice u and 2x fool. #justiceforgeorgefloyd #justiceforbreonnataylor and so many more. #ivehadenough of the clown s***.

Love for all who have love for all Leader of The New School. Leading with Love. Demanding not asking (sic)."

Tiffany Haddish and Hilary Duff have been among the famous faces to mock Kanye.

The latter announced his intent to run in the 2020 election this weekend, when he tweeted: "We must now realize the promise of America by trusting God, unifying our vision and building our future. I am running for president of the United States [US flag emoji]! #2020VISION (sic)"

And the 'Girls Trip' star mimicked his post and quipped on her own page on the micro-blogging site: "We must now realize the promise of America by trusting God, unifying our vision and building our future. I too am running for president of the United States! #2020VISION.

Tiffany added comedian Dave Chappelle in the hashtag, suggesting he could be her running pal.

Hilary also mocked Kanye by joking that she will run for President.

Tesla CEO Elon Musk and the rapper's wife Kim are fully supportive of his plan to step in current US President Donald Trump's shoes.

Although he is serious about becoming President, the 43-year-old star has missed some deadlines and is yet to register his name as a candidate with the Federal Election Commission.

The Yeezy founder had spoken about running for office in 2015, when he said he would be campaigning for the job in the 2020 election, however last year he pushed back the date to 2024. 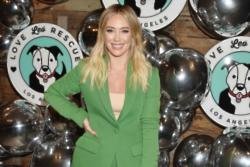 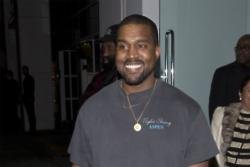 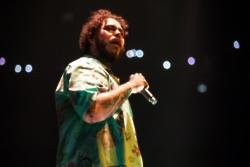