Jamie Lynn Spears has confirmed the release of her autobiography, which has now been titled 'Things I Should Have Said'.

Jamie Lynn Spears has changed the title of her memoir. 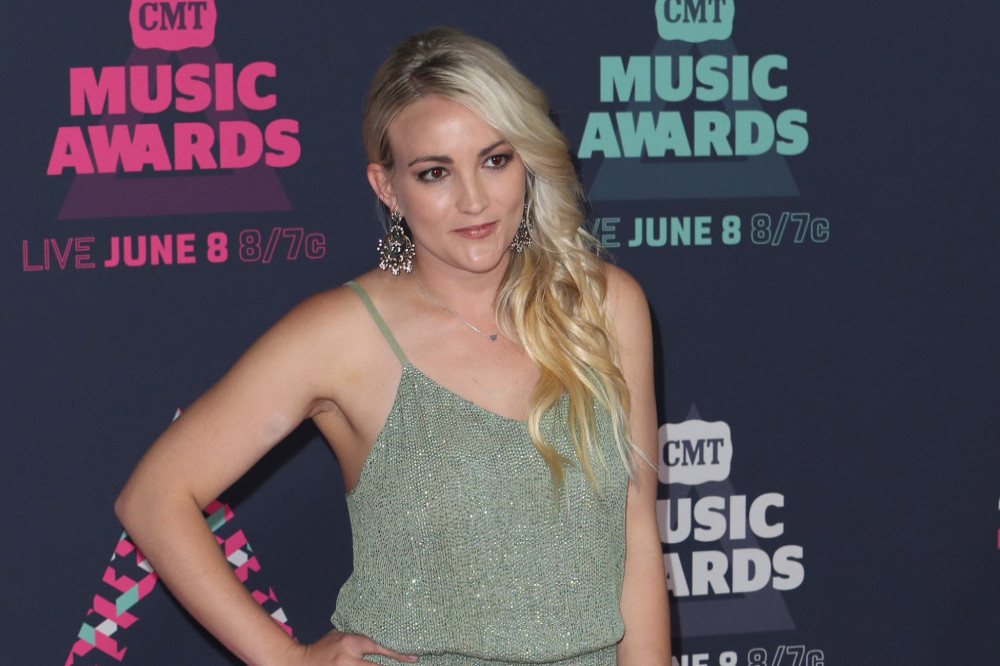 The 'Zoey 101' actress sparked a backlash in July when it was reported she planned to release an autobiography called 'I Must Confess' - which is a lyric from her older sister, Britney Spears' single '...Baby One More Time' - but she has now shared the cover art for the book and revealed it is now titled 'Things I Should Have Said'.

The original subtitle for the book, 'Family, Fame and Figuring It Out', also appears to have been removed.

The 30-year-old star admitted she began working on the book - which will be released in January 2022 - after her daughter Maddie, now 13, was involved in a near-fatal ATV accident in 2017 and she's promised to be "painfully honest" in the tome.

She wrote: "I can’t believe I finally finished writing my book!!!

"THINGS I SHOULD HAVE SAID” has been in the works for quite a longggg time now. Back In 2017, after Maddie’s life changing accident, I felt a strong conviction to share my story, but there was a lot of personal work and healing that had to happen before I could share my truth the proper way.

"I’ve spent my whole life believing that I had to pretend to be perfect, even when I wasn’t, so for the first time I am opening up about my own mental health, because this process challenged me to have to be painfully honest with myself, and face a lot of hard things, that I normally would have just glossed right over, like I was taught to.

"I owe it to myself, my younger self, and to my daughters to be an example that you should never edit yourself or your truth to please anyone else.(sic)"

Jamie - who, as well as Maddie, who she has with ex-partner Casey Aldridge, is also mom to three-year-old Ivey, who she has with husband Jamie Watson - has promised to donate a portion of book sales to non-profit organisation This Is My Brave, which aims to raise awareness of mental health issues.

She continued: "I know I still have ALOT of learning to do, but I feel like finishing this book gave me closure on this “30 year long” chapter of my life, and hopefully helps anyone else out there who forgot their worth, lost their voice, or is trying to break an unhealthy cycle in their life. Which is why, I’m so happy to announce that a portion of my book proceeds will be going to @thisismybrave ,because I know how scary it can be to share personal struggles, especially if you don’t feel you have the support or a safe space to do so, and they are doing amazing work to support and encourage people as they bravely share their experiences.

"Last but certainly not least, I want you all to know, YOU matter, YOUR story matters,YOU are enough, and don’t ever let this world try to convince you otherwise.(sic)"

After news of the actress' autobiography first sparked a backlash, publishers Worthy Publishing insisted the information that was released about the tome was not correct, including the title.

“We deeply regret that incorrect and incomplete information about her book has appeared in the public space, particularly at this sensitive time for Jamie Lynn and her family.” 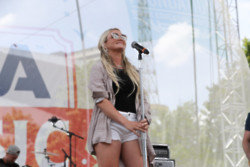 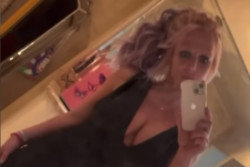