Britney Spears has been branded "ridiculous" for refusing to sit for a deposition with her father's legal team in case it is "emotionally difficult", even though she has spoken about similar subjects

Britney Spears has been branded "ridiculous" for refusing to sit for a deposition with her father's legal team. 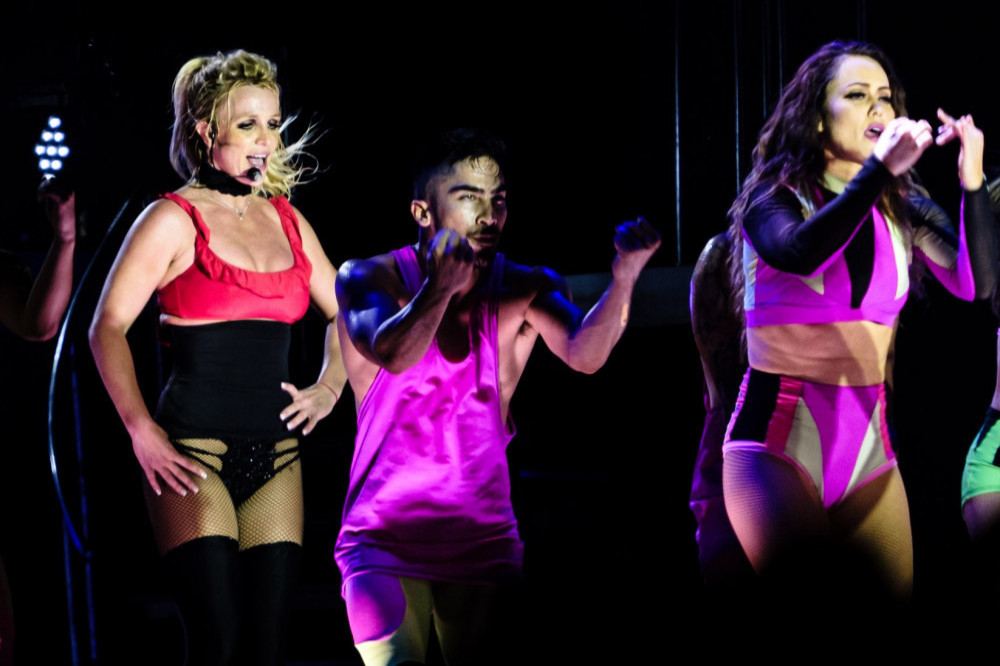 Britney Spears' dad wants her to sit for a deposition

Jamie Spears is filing court documents in a bid to have the 'Toxic' hitmaker ordered to be questioned by his lawyers and has argued there is "no legitimate legal basis" to object because not only has the 40-year-old pop star spoken about her experiences of being under a conservatorship for 13 years on Instagram, she's also set to receive a $15 million pay cheque for writing her life story.

According to 'Entertainment Tonight', Jamie's lawyers argued: "Britney’s counsel has no legitimate legal basis to object to Britney’s deposition...

Jamie's legal team claim the 'Sometimes' hitmaker - who was released from her conservatorship last November - didn't want to testify because she would have to speak about "emotionally difficult topics", but they argued she has already covered the subject.

The documents continued: "Britney cannot avoid testifying as a witness because her testimony may delve into emotionally difficult topics...Even a showing of some impact on Britney’s health is not a bar to her deposition in its entirety.

"That Britney can speak about the very issues she publicly raises (including to cash a $15 million cheque) but suddenly would be 'unduly burdened' by the litigation her counsel initiated is ridiculous."

Jamie's lawyers insisted he has a "right to prepare his case and depose Britney" as she is making "inflammatory and unsubstantiated claims against him" in some of her social media posts.

The documents continued: "Jamie has a right to prepare his case and depose Britney (just as the Court of Appeal already found in another case where Britney was a party) as she is the individual making inflammatory and unsubstantiated claims against him.

"Britney’s testimony is directly relevant, reasonably calculated to lead to the discovery of admissible evidence, and well within the proper scope of discovery... Britney’s counsel has done nothing to meet the high burden to show good cause to prohibit Britney’s deposition."

Britney's own lawyer filed a motion last month to compel a deposition from Jamie, claiming the 69 year old had failed to agree to "numerous" proposed dates or offered any alternatives.

However, according to Jamie's team, the patriarch has offered "multiple times" since January to be deposed but claimed Britney's team would not agree to his request he and his daughter give their depositions in the same week.

A court date for Jamie's motion has been set for 13 July. 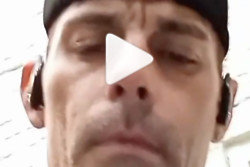 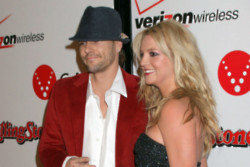