British writer Jane Fallon - whose partner is Ricky Gervais - has made a vow to never have Botox or any cosmetic procedures because she's happy to "grow old naturally".

Jane Fallon has vowed to never have Botox as she wants to "grow old naturally". 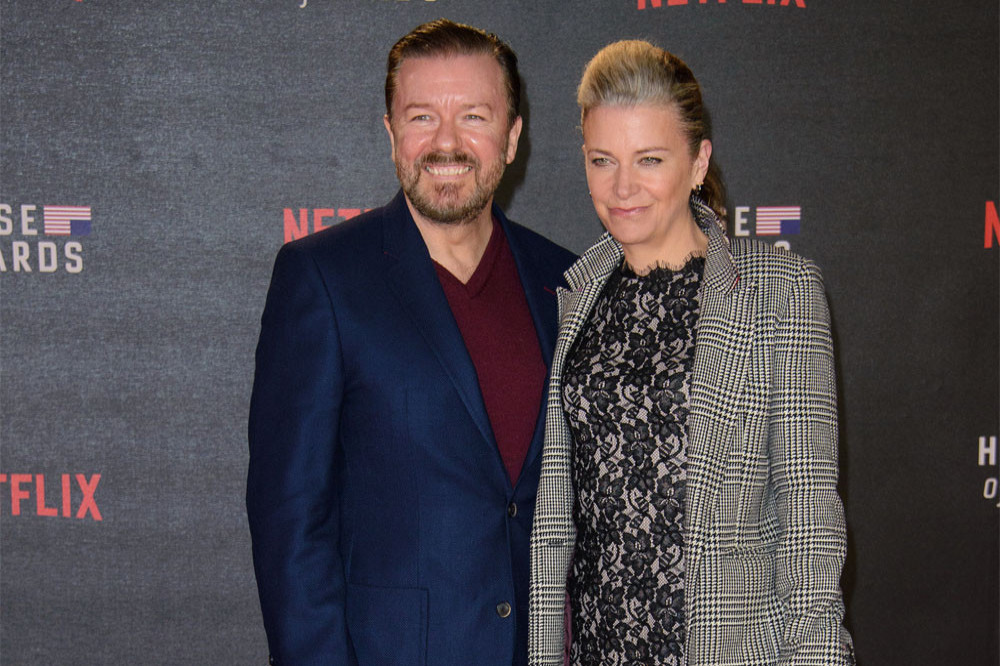 The author - whose partner is 'After Life' creator Ricky Gervais - turned 60 in December but rather than fret about her age, she is happy to be a mature women and has promised herself that she will avoid cosmetic procedures to try and make her look younger.

Speaking to HELLO! magazine, she said: "I just made this decision to grow old naturally but not particularly gracefully, and it's liberating. The closer I got to my birthday, the happier I was about it. When I was young, men and women were considered over the hill at 60 and women were virtually invisible, but I think now that's absolutely not true.

"I'm not going to have Botox or anything like having my eyes lifted. I just think there's no need to. There is a real beauty in our history. I like to show that you can be strong and fit at 60 and blow away some of those myths that still hang around."

Jane - whose latest novel 'Worst. Idea. Ever' is out now - was unable to celebrate her landmark birthday with a party due to the lockdown measures in place in the UK in 2020 to stop the spread of COVID-19.

The former television producer did get two cakes on her big day, something she was embarrassed to be caught eating when she had an unexpected visit from the police.

She recalled: "Ricky got me a cake and my best friend had also sent me a cake, so we were at home having a drink and watching television in the dark when the doorbell rang. It was the police, as someone had been broken into nearby and they wanted to check if they could see anything from our house.

"When they took my details, I said it was birthday and I could see the look of pity in their faces - this is how I was celebrating: sitting in the dark with two cakes, my boyfriend and the cat with the TV on." 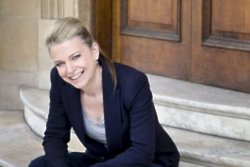