In a joint interview, Jane Fonda admits she had "massive body image issues" growing up because of her father's constant put-downs but Lena Dunham is thankful her parents always supported her, whatever 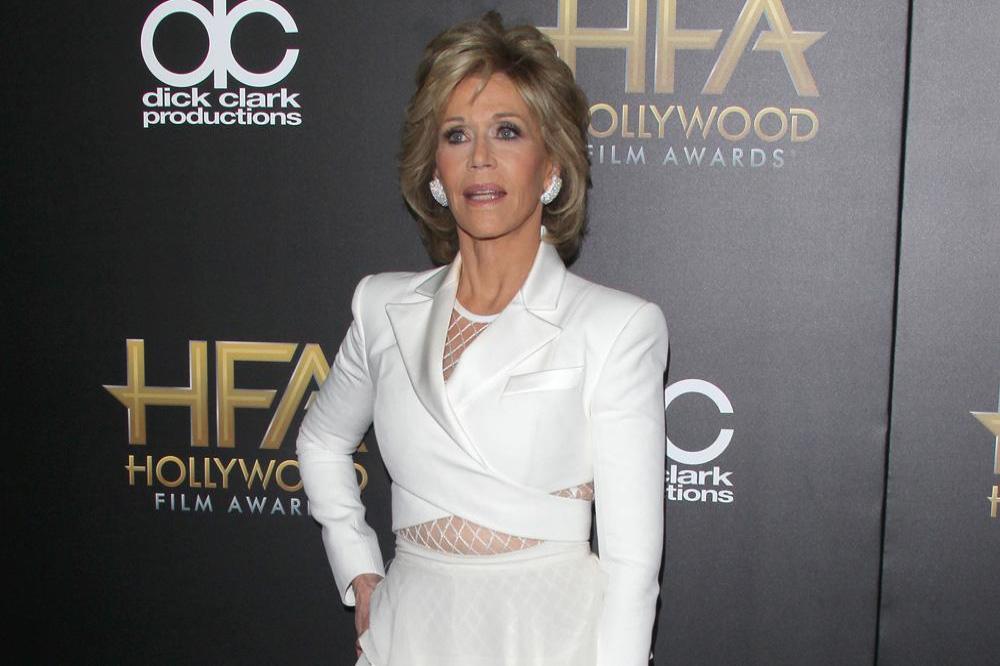 The 'Barbarella' star claims she struggled to find herself anything other than "fat and unattractive" after her confidence was dented by her father.

She said: "I grew up with massive body image [issues] - my father made me feel that I was fat and unattractive and I don't think he realised how destructive it was."

However, in a joint interview, Lena Dunham insisted her parents were always supportive of her, whatever shape she was.

The 'Girls' star added: "Despite a knowledge that my body didn't necessarily meet a perfect norm, I've also always felt [comfortable] - and I think a lot of it does come from my parents and that even in our most challenging moments, they've always sent me the message that I was, at my very core, 'enough.'"

And Lena's own self-confidence inspired her characters on the hit show where she found fame.

She added to Paper magazine: "All the characters I play always dress like they're a size 0 when they're actually a size 10. Some might call it 'delusional' and I like to think about it as this sort of rocket confidence that's a little unearned but better than the opposite.

"I think that it was important to me also to announce that 'this is what I look like. I don't have an interest in changing unless it's on my own terms' - I won't say I'll never lose weight in my life, but it'd have to be for reasons that made sense to me and weren't to try to meet some industry standard." 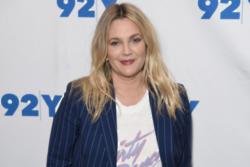 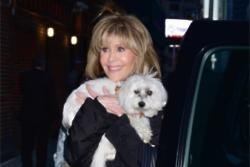 Jane Fonda reconciled with daughter thanks to protests 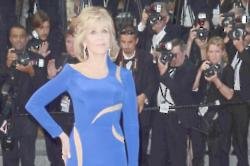