Janice Dickinson worried about her "femininity" and no longer being attractive when she was diagnosed with breast cancer.

Janice Dickinson worried about her "femininity" when she was diagnosed with breast cancer. 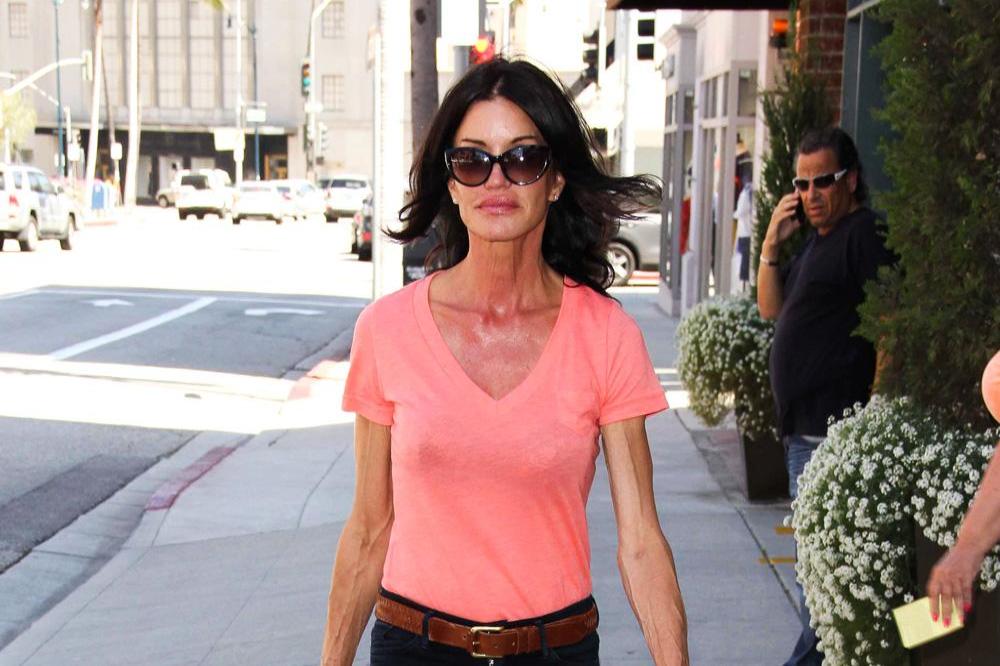 The 61-year-old supermodel - who is engaged to Dr. Robert 'Rocky' Gerner - felt "detached" when she was told she had the disease earlier this year, but she had a number of worries that she had to come to terms with.

She said: "I had a feeling of detachment.

"There was no self-pity, but I worried about leaving my family. I worried I wasn't going be attractive to my amazing and supportive fiancé...

"I worried about my sexuality, my femininity. I worried I would have to have a double mastectomy."

Janice admitted she "knew something was wrong" several months before going to the doctor and hadn't examined herself as much she ought to have done.

She told People magazine: "For about eight or nine months, I just wasn't feeling the same.

"I didn't have that same get-up-and-go. I'm an avid walker but friends would say, let's go for a walk and I didn't want to. I just felt off.

"My breast was tender, but I didn't do anything'

"It's like a toothache, you need to get it checked out."

After undergoing two lumpectomies and eight weeks of radiation treatment, Janice is feeling "lucky", especially as doesn't need to have her breast implants taking out.

She said: "As soon as I went to see the machines at the oncology unit, I was just able to go through this process of become proactive. It all finally made sense.

"I've had side effects from the radiation. And I have a tiny bit of scarring. But I've been lucky. They've told me I can keep my implants.

"They say there's usually a bit of anger involved but I haven't gotten to the anger part yet.

"There's nothing to be angry about. I'm just grateful for great doctors and an amazing support system of family and friends."

She said: "I don't want to have the question mark.

"If I have it, I want to know. I want to know that I am playing a part in living and driving my own bus." And she encourages other people to get tested early as well.

is looking ahead to the future, determined to put her battle behind her while campaigning to raise awareness of the disease.

She said: "This battle isn't behind me. But I will be like a phoenix walking through the ashes. I will see my grandchildren get married.

"And I have a new purpose: to make sure people get tested. If I can reach just one person, I've done my job." 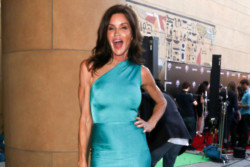 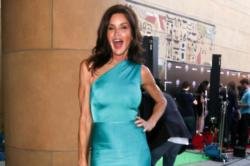