Actor and Thirty Seconds to Mars singer Jared Leto has admitted he is "awful" at karaoke and refuses to get involved any more.

Jared Leto is "awful" at karaoke. 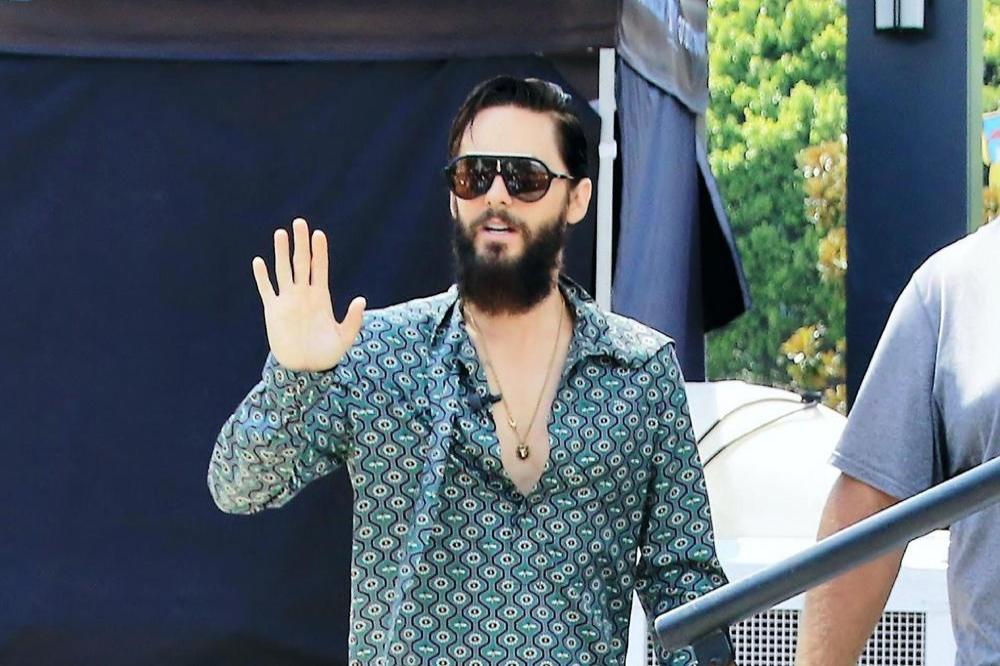 The 45-year-old singer had the "biggest disaster" the one time he tried performing for friends over a backing track because he didn't really know the words to the song he'd chosen, Survivor's 'Eye of the Tiger', and was left feeling "deep shame" because he was so bad.

And after the disastrous experience, Jared has vowed to stick to only performing songs by his own band, Thirty Seconds to Mars, in public.

Speaking to W magazine's Royals issue, he said: "I don't f**k with karaoke. I tried it once, and it was the biggest disaster. The song I bombed on was 'Eye of the Tiger'.

"It was at a wedding, in front of hundreds of people. The only line of the song that I knew was 'Eye of the tiger', so I just mumbled, and it was awful. Deep shame.

"Now I stick to singing my own songs onstage with my band, Thirty Seconds to Mars. There are some things you just know you're not good at."

The 'Suicide Squad' actor recently admitted he would much rather work than socialise.

He said: "I actually don't have a personal life, but I love my work. I'd rather work on a piece of content or do something that I'm excited about than a lot of other things."

The 'Walk on Water' hitmaker also revealed that he likes to spend time alone at home, unless he is touring with his band.

He said: "I stay in my own world, I work like a maniac, and I don't really leave the house much, except to go on tour."

And he has no time for social media, explaining: "I don't like to get all caught up in the bulls**t, the riff-raff and the social media bull c**p." 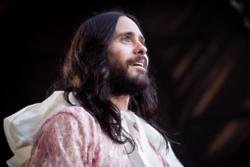 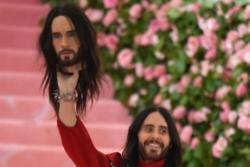 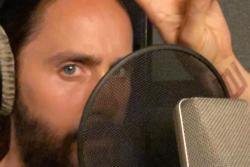