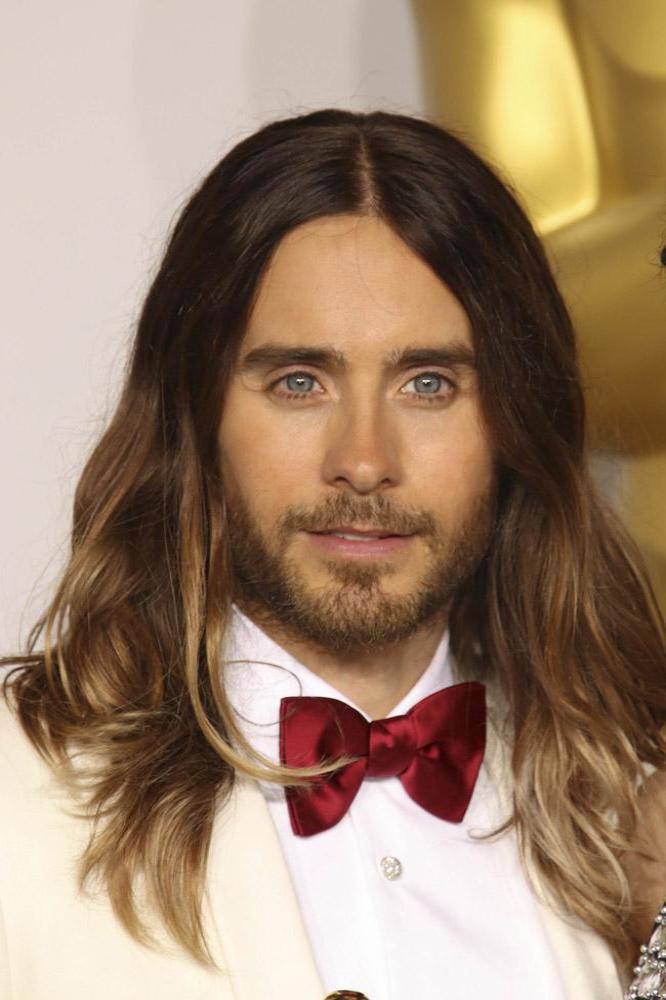 Jared Leto has revealed he was "surrounded by hippies" growing up in a commune in the forest.

Leto - who paid an emotional tribute to his mother in his Best Supporting Actor acceptance speech on Sunday (02.03.14) - has revealed much of his childhood involved foraging in forests and sleeping in tents, which is a world away from his recent success in movie 'Dallas Buyers Club'.

He said: "As a kid I was surrounded by hippies in a tepee in a commune in the forest. We certainly weren't thinking of awards shows!"

Jared, 42, was heavily influenced by the arts growing up but never imagined he'd have a career in movies or in rock music with his band Thirty Seconds to Mars.

He explained: "I was more interested in art ... I'm an art school dropout. But really, I just wanted to be a creative person who could make things."

While he has earned numerous accolades for his role as HIV positive transgender woman Rayon in 'Dallas Buyers Club', the star was reluctant to return to movies as he was so passionate about music.

Jared told The Guardian newspaper: "I was busy and fulfilled with Thirty Seconds to Mars. I wasn't looking to make a film. I hadn't made one in years and I was beginning to think maybe I'd never make another one. But they were persistent and I thought the character was astounding." 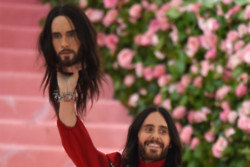 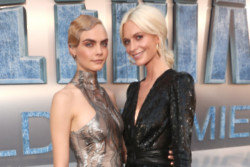