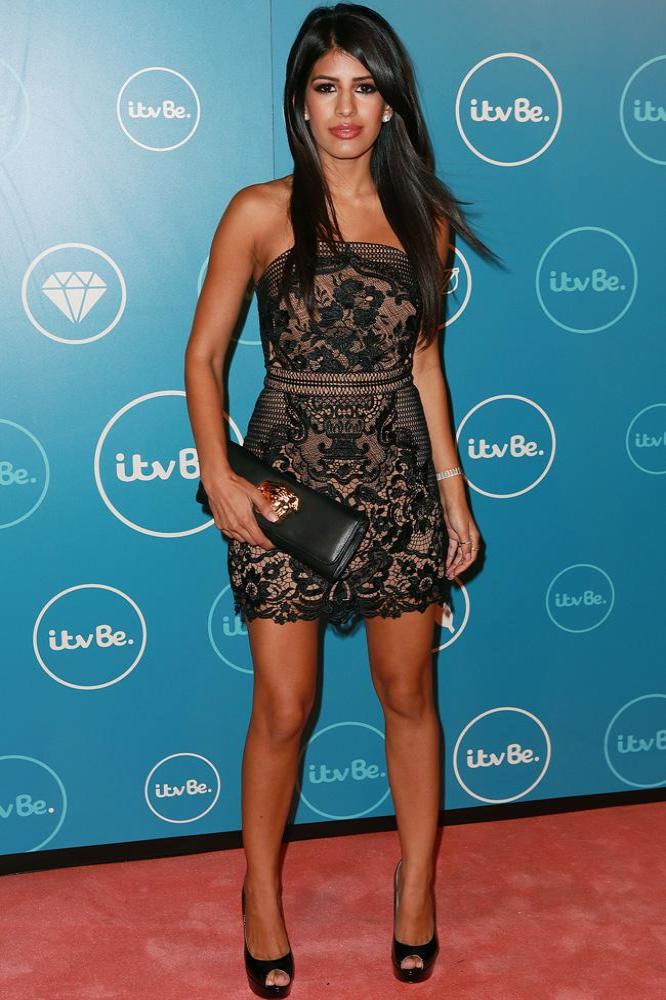 The former 'The Only Way is Essex' star has admitted she tries to get to the gym at least three times a week to ensure she keeps her enviable curves intact because she finds she looks too skinny if she abandons weight training.

She said: "I go to the gym three times a week and do toning exercise and weight. I don't do cardio because I'm not trying to lose weight. I'd like to gain some muscle. I'm naturally skinny so I have to watch what I eat to make sure I don't lose too much. If I'm very busy and running around, I can lose a lot of weight without meaning to. As it's summer I'm working on my bum more so I can look good in bikinis."

The 26-year-old beauty has also adopted a much healthier diet because, although she doesn't need to watch what she eats, she finds good foods give her more energy.

However, that doesn't mean the brunette star doesn't like to munch on calorific foods every now and then to curb her cravings.

She added to Star magazine: "I love a Chinese takeaway. I have duck pancakes, chicken chow mein, beef in black bean sauce, salt and pepper chicken and sweetcorn soup. Obviously I don't eat all of it at once, but it's hard to choose!" 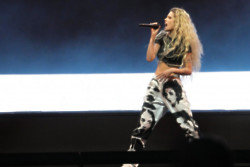 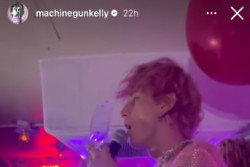 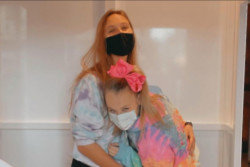