Jason Statham: My Fiancée Is a Great Girl 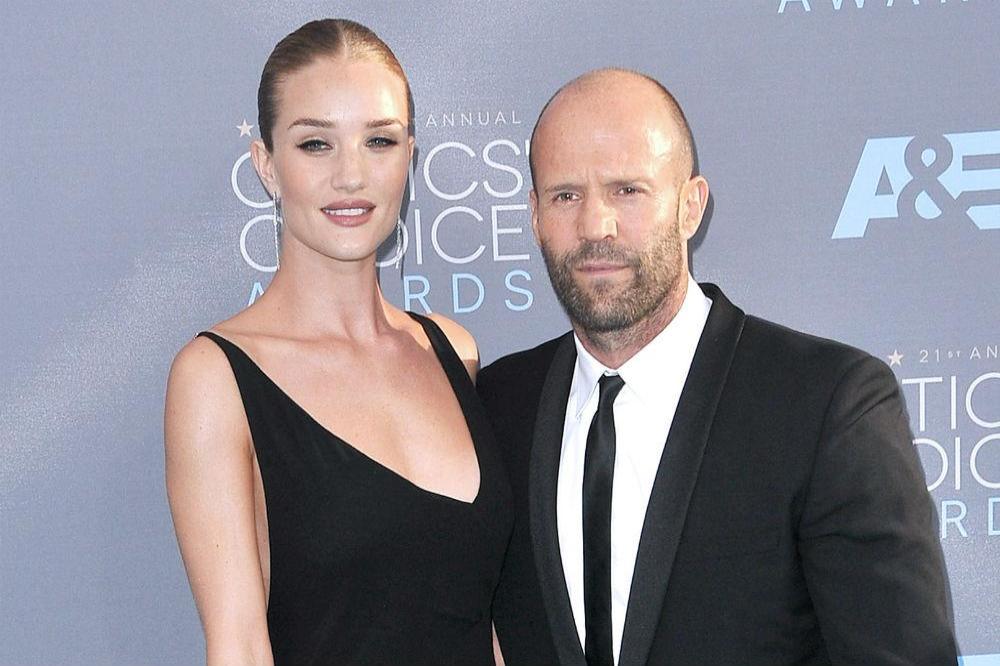 The pair have been together since 2010 and revealed their engagement when Rosie debuted her sparkled at the Golden Globe Awards earlier this month.

Jason is refusing to reveal many details about the upcoming nuptials, however, although he did wax lyrical about his soon-to-be wife.

While Jason and Rosie are one of the hottest celebrity couples in Hollywood, it seems they won't be joining those who have sold their wedding photos to a glossy magazine.

He told E! News about the snaps: "You'll be the last to see them."

Jason is most well known for his work in the action movie field, having starred in films such as 'The Transporter' series.

But last year, he showed his comedic talents when he appeared alongside Melissa McCarthy in 'Spy'.

As he attended the Critics' Choice Awards, Jason said about his new career direction: "Thank God it's not stand up. That's a whole new, different thing, but if the writing's good and, you know, you're only as good as the person you are opposite. You're in the best possible hands and you can do your best work." 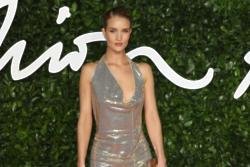 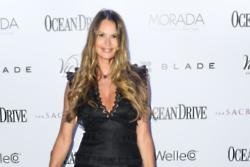 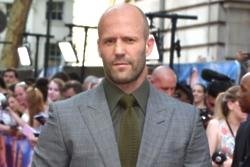