'Tiger King' star Jeff Lowe has signed up for his own reality TV show and promises "will divulge a lot more information about the relationship between" him and Joe Exotic.

Jeff Lowe has signed up for his own reality TV show. 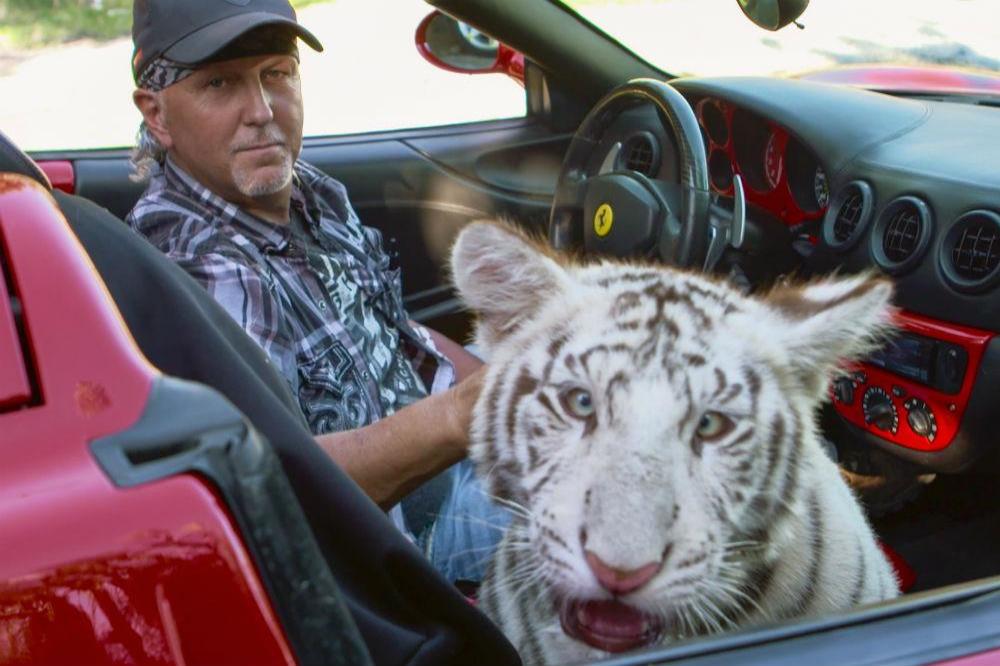 'Tiger King' star Jeff and his wife, Lauren Lowe - who were recently told they have 120 days to vacate The G.W. Exotic Animal Memorial Park in Wynnewood, Oklahoma after Carole Baskin was granted control - are set to star in their own series, which Jeff promises "will divulge a lot more information about the relationship between" him and Joe Exotic.

He told PEOPLE: "It'll be our narrative on the 'Tiger King' with evidence to support our sides of the stories. And it will be about the transfer of all these beautiful animals from Joe's facility to the new facility.

"And then the day-to-day struggle of running something as big as a 60-acre animal park and all the intricacies of the employment of zookeepers and fighting all of the animal rights groups.

"They haven't even given us an exact date of production. It's in pre-production right now. It's with The Content Group in California, and it will prove to be very, very informative.

"We're filming B-roll right now. It's hard with COVID-19 to put crews together and get them all out here, staying in hotels. It's just a little bit difficult, but I think they anticipate a few more weeks before they start all of the big camera filming."

Jeff is set to open a new zoo - Tiger King Park - in Thackerville, Oklahoma later this year after a judge recently ruled that his former business partner Joe fraudulently transferred the property in Wynnewood to his mother Shirley Schreibvogel, to avoid paying Carole a settlement in a trademark infringement lawsuit.

Carole has been granted the zoo and Jeff insists that all of the animals from the original zoo will be looked after at his new venture.

He said in a statement: "Although I am not personally named in the lawsuit, it appears that Carole Baskin and her desire to exact revenge against Joe Exotic trumps the livelihood of the families that came together to save her life.

"Without our efforts, it is well known that Carole would no longer be here. We anticipated Carole Baskin gaining title to the former park that once belonged to Joe Exotic many years ago.

"Please don't worry about our animals. As you saw on the Netflix documentary, I have been building the greatest Tiger Park the world has ever seen. Thanks to our loyal fans and customers, and the amazing people who work at the zoo, the new Tiger King Park is opening in Thackerville, Oklahoma this September, directly adjacent to the World's Largest Casino, WinStar World Casino and Resort."

Jeff Lowe Answers The 15 Questions We Ask Everyone 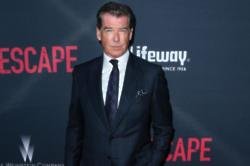 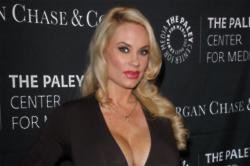