Jenna Jameson is out of hospital but is still in a wheelchair and doctors are still running tests to determine what is wrong.

Jenna Jameson is home from hospital. 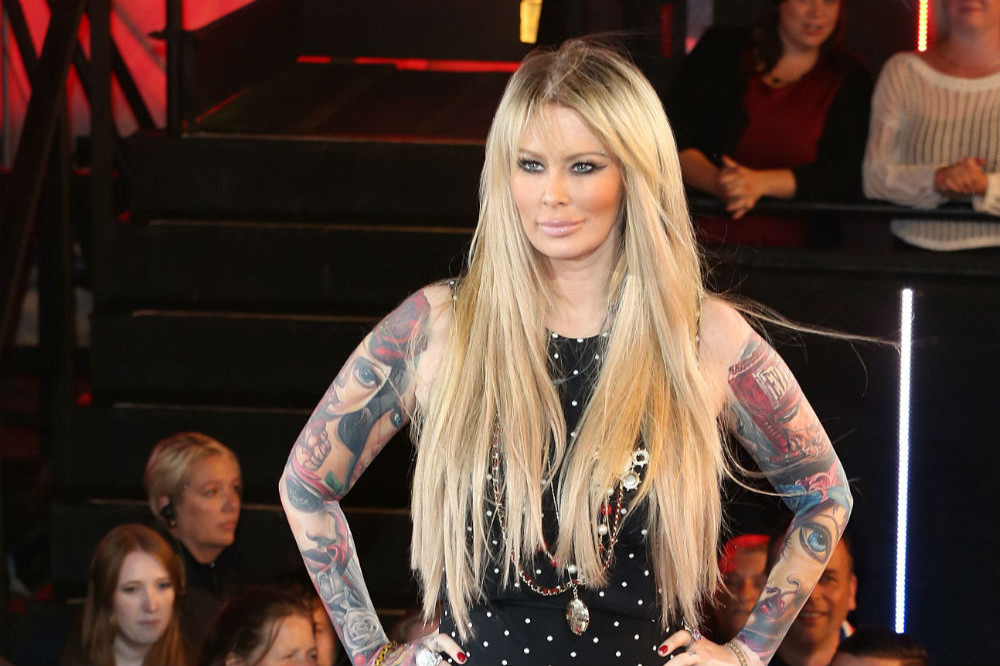 Jenna Jameson is home from hospital

The former adult film star was admitted to a medical facility a month ago after struggling with her mobility and though doctors are still running tests and she is confined to a wheelchair, she has been able to return to the house she shares with her partner Lior Bitton and their four-year-old daughter Batel.

She said in a video shared to her Instagram Story: "I still have more testing to do but it seems there's something off with my femoral nerve, and it's affecting my strength in my legs.

“So I am still in a wheelchair, unfortunately, but I hope to be out of the wheelchair soon and walking, so say a little prayer."

The 47-year-old star reassured her followers that things are OK and she has some mobility in her left leg, but her muscles are week.

And Jenna warned her fans not to be alarmed by her "ultra skinny" legs because they have always looked that way.

She laughed: "My legs are incredibly skinny. But don't get too alarmed, because my legs have always been ultra skinny.”

"So don't judge me. We will be back to the best soon!"

Lior had revealed in early January that Jenna had been hospitalised for tests after vomiting at home for two weeks and then losing her mobility.

He said doctors were treating the 'New Devil in Miss Jones' star - whose former partner, Tito Ortiz, has custody of their 12-year-old twins Jesse and Journey - for Guillain-Barré syndrome but he later revealed that wasn't the case.

He said in a new post shared in mid January: “It was confirmed by the doctor after a second test and five rounds of IVGH. So, she does not have the Guillain-Barré. Have a happy holiday. We’ll keep you posted soon."