Jennifer Aniston has been thinking about retiring.

Jennifer Aniston has been thinking about retiring. 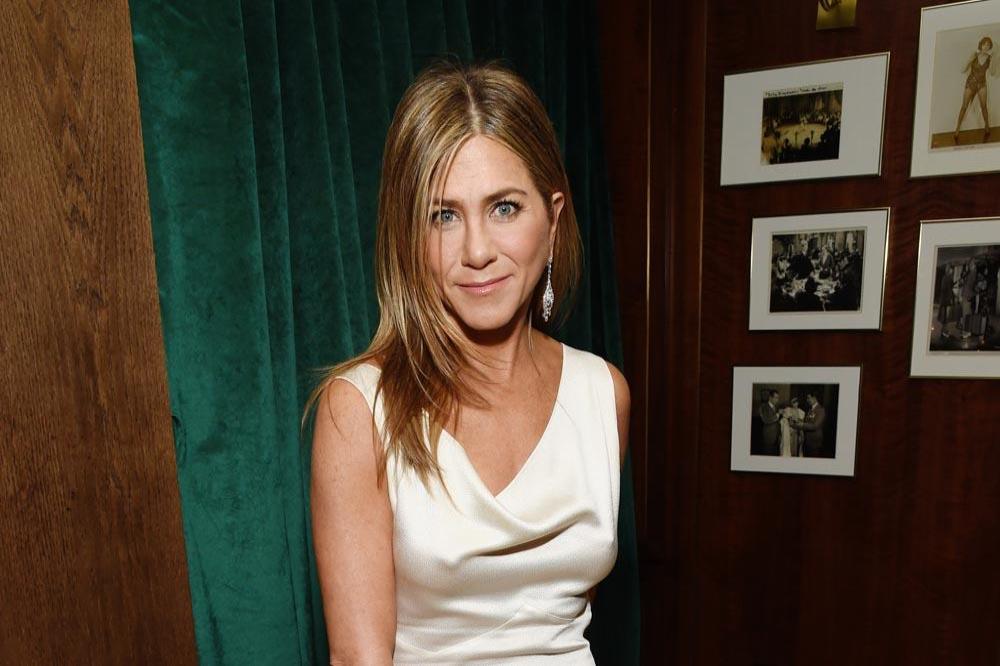 The 'Morning Show' actress admits there have been times over the last couple of years where she has considered giving up her working life.

She shared: "I would have to say the last two years that has crossed my mind, which it never did before. A different unprepared project ... sucked the life out of me. 'I don't know if this is what interests me, [I remember thinking]."

And if the 51-year-old actress did quit her full time job as an actress, she would definitely consider going into interior design.

When asked what she'd be doing instead, she added: "Interior design, probably. I love it. It's my happy place. It's really a happy place for me."

Jennifer has starred in many great movies and television shows over the year.

Speaking on the SmartLess podcast, she recalled: "I loved, well, obviously 'Friends', That's a no brainer ... I would have to say that would be number one ... I always love shooting with [Adam] Sandler.

"'Just Go With It' was super fun. We've known each other since we were 19 ... ['Cake'] was an experience that was creatively fulfilling. Everything I imagined as an actor I'd be completely afraid of and suck at, I didn't so bad."

Jennifer previously revealed her "favourite thing in the world" is washing dishes.

She said: "I might have acquired a new OCD situation. Not only do I clean constantly but doing dishes is now my new favourite, favourite thing in the world, because not only are you doing your dishes but you're washing your hands ... [And] organising. I was a crazy person the first week and then I realised I had to pull back because I was going to run out of closets. I've got to pace myself." 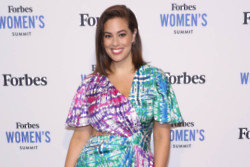