Jennifer Garner will "never" have any more children. 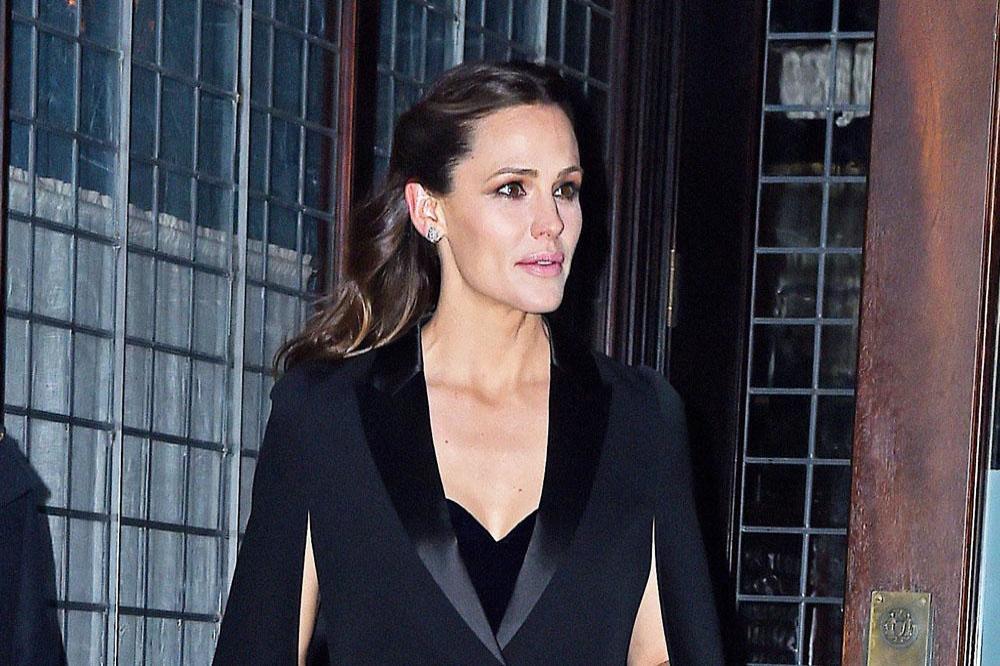 The 48-year-old actress has shut down recent speculation she may be expecting her fourth child, as she's said she isn't interested in expanding her brood further, as she's content with her "three healthy kids" - Violet, 14, Seraphina, 11, and Samuel, eight.

She wrote on Instagram: "I am 48, have three healthy kids and am not - and never will be - pregnant. We can lay that pupper to rest. (sic)"

And although she has insisted she isn't pregnant, the 'Peppermint' star has said she might have put on a little extra weight during the coronavirus pandemic.

She added: "Have a gained the Covid 19? Possibly. But that is another story (sic)", followed by a series of various food emojis.

Jennifer has her three children with ex-husband Ben Affleck - whom she split with in 2015 - and it was recently reported the pair are working hard at co-parenting.

A source said this year: "Things come up between them, but they are committed to doing the best they can for the kids. They stay on top of things and have a lot of meetings and check-ins. They want to be the best parents they can for the kids. If they have differences, they keep it to themselves and don't let it have an impact. They always put on happy faces for the kids and put their well-being first."

The insider added that Ben believes Jennifer is "a great mom and knows what she's doing".

They explained: "He gives her a lot of credit for getting them to where they are today as a family."

Jennifer is currently believed to be single, after she was reported to have split from CEO and Chairman of Cali Group John Miller last month, following two years of dating.

Sources at the time told TMZ that the 'Alias' actress was the one who ended things, but nothing else is known about the breakup.