Jennifer Hudson didn't get Michelle Obama a 50th birthday present but is looking forward to performing at her party in Washington D.C. today (18.01.14). 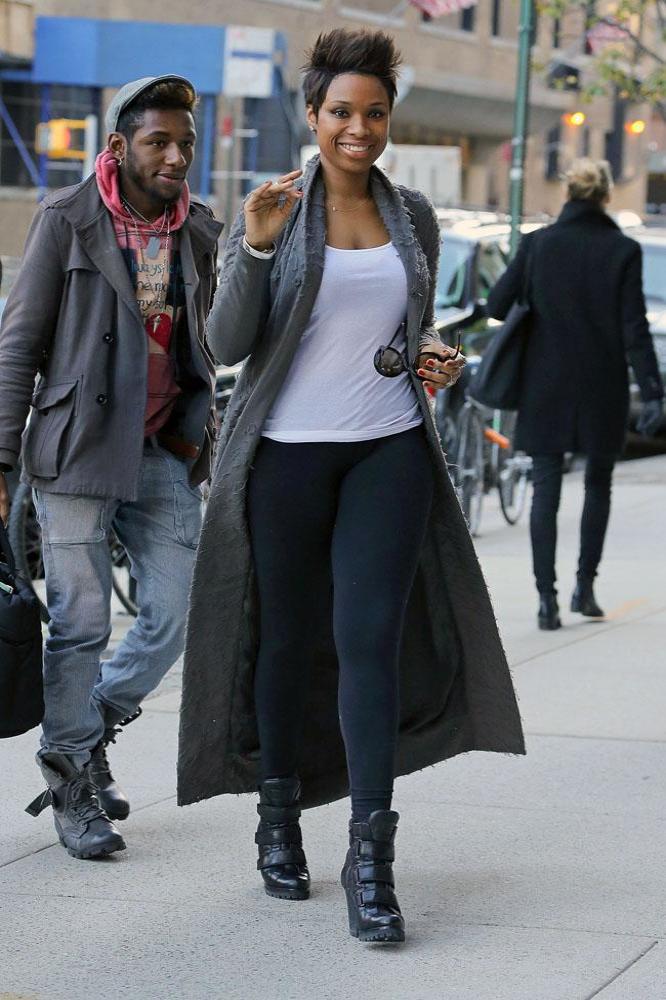 The 'I Can't Describe' hitmaker is performing at the US first lady's 50th birthday bash in Washington D.C. today (18.01.14) but admits she couldn't think of a gift to get her.

Asked how easy it was to pick out something special for Michelle, the 32-year-old star told gossip website TMZ.com: "You don't. You just go and be there and show your support, that's all you can do."

The singer admitted she was looking forward to performing at the big party.

She said: "I can't describe my new single but it's in the groove and the Obamas I'm sure they've already got it. It'll be fun.

It was previously reported that Michele, who turned 50 on Friday (17.01.14), had asked Adele to perform alongside her close friend BeyoncÃ© at the party but the 'Someone Like You' hitmaker was already booked to attend Kate Moss' 40th party at her cottage in Cotswolds, England today.

An insider recently said: "Moss asked her team first to find out how much it would cost to get Adele to perform.

"But Michelle then also invited her to sing alongside BeyoncÃ© at the White House.

"With Adele's fees she could make $4.8 million in 72 hours if she flies from Kate's to the States." 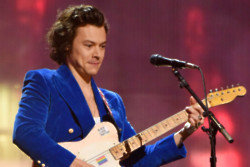