Jennifer Hudson paid tribute to her dead nephew on his 15th birthday by donating school supplies to underprivileged children. 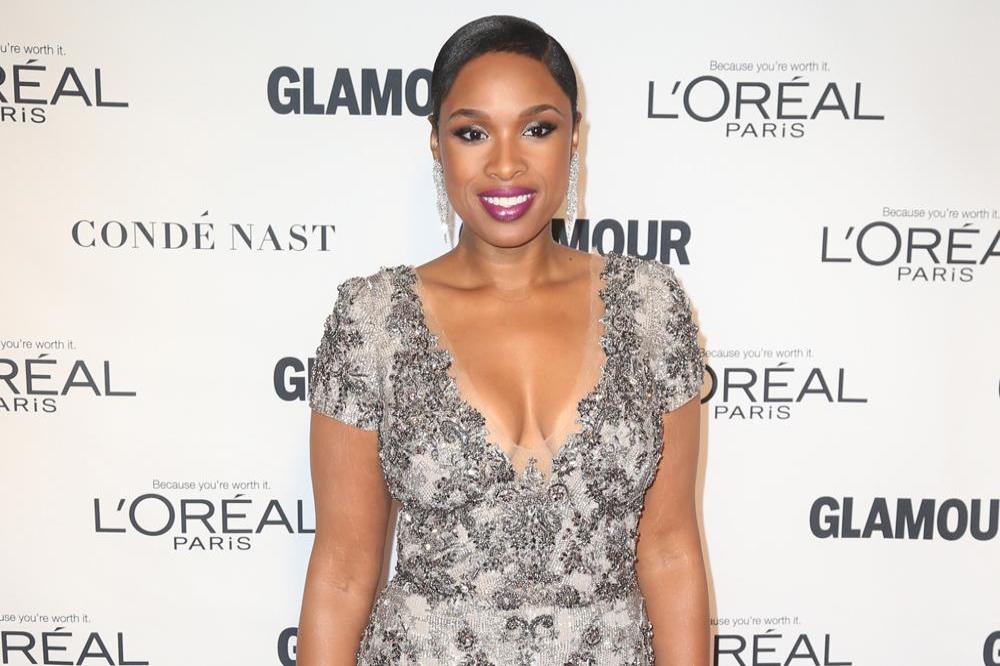 Jennifer told Entertainment Tonight: "I wanted my sister to look forward to her son's birthday.

"My mother always told me, 'What I love about you is no matter how negative things are, you always seem to find the positive.'

"Julian was a scholar of a child. He was a giver as well. Hatch Day represents everything about him."

The annual Hatch Day event, held in collaboration with their charity, the Julian D. King Gift Foundation, was set up six years ago and has helped more than 5,000 children.

Jennifer said: "I had no idea what we were starting, and so to think back then to now, it's like, look at the seed we have planted!"

Julia added: "It means a lot to be able to help, to give back."

Jennifer, 34, previously praised her seven-year-old son David - who she has with partner David Otunga - for keeping her strong following the tragedy.

"It's frustrating as hell to me to have somebody who ain't lost nothing try to talk to me about it. I want to say, 'Don't even bother, because you know nothing.' But you never know how much you can get through until you're going through it."