Jennifer Lopez is unhappy with Casper Smart because he opted to go watch a fight in Las Vegas rather than attend an important charity dinner.

Jennifer Lopez and Casper Smart split up because he didn't attend an important charity dinner. 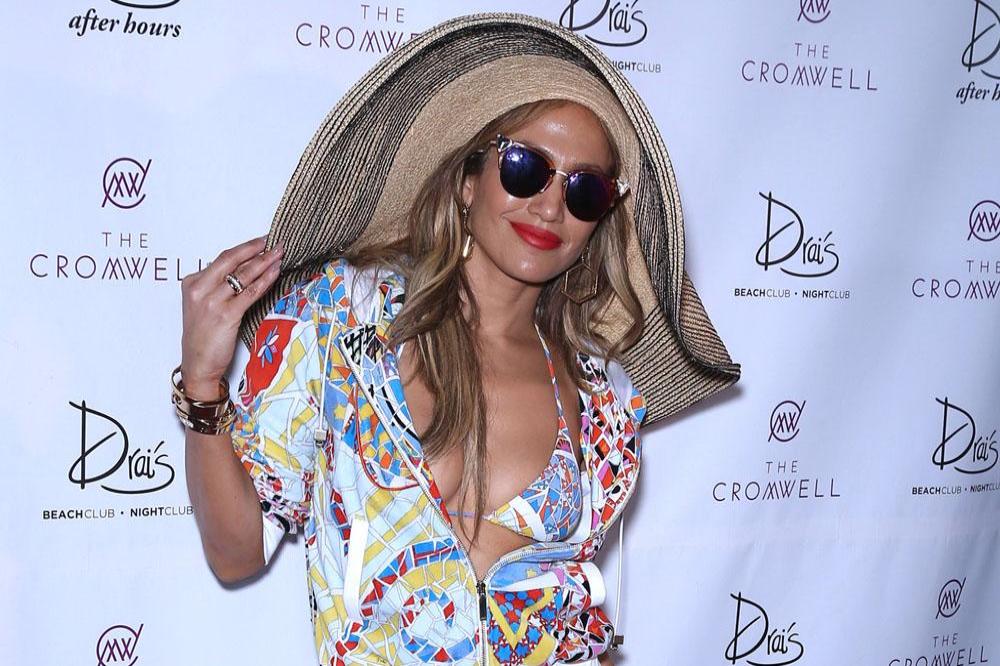 The 'On The Floor' hitmaker and the 29-year-old dancer reportedly called it quits after he opted to head to Las Vegas to watch the Conor McGregor/Nate Diaz fight rather than attend Ron Perelman's Hamptons fundraiser.

However, sources tell TMZ that the couple have split up and got back together time and time again and there is a good chance they will rekindle their romance once more.

Meanwhile, it was previously claimed that Jennifer and Casper's split was "very amicable".

A source shared: "Jennifer and Casper have split. They have not been together for a few weeks. It wasn't anything dramatic and they were on good terms - it just came to a natural end.

"They will remain friends and they see each other, but they are not together. It was very amicable."

And Jennifer - who has eight-year-old twins Max and Emme with her ex-husband Marc Anthony - previously admitted her divorce from Marc was the "biggest disappointment" of her life.