Jennifer Lopez and Ben Affleck 'plan to spend Christmas together'

Jennifer Lopez and Ben Affleck are currently working on plans to spend Christmas together.

Jennifer Lopez and Ben Affleck "plan on spending the holidays together". 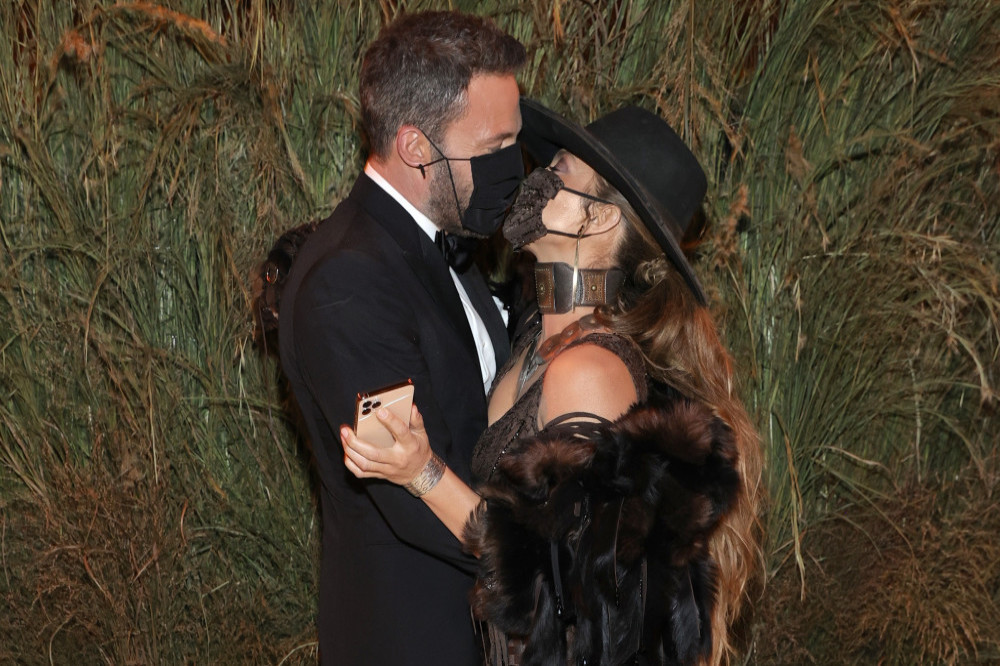 The 52-year-old star and Ben, 49, rekindled their romance earlier this year and although they both have "months of work coming up", they're currently making plans to spend time together over Christmas.

A source said: "They will both get a break. For Jennifer, Christmas is all about the kids. She makes it very special for them. She loves Christmas."

Jennifer - who has 13-year-old twins Maximilian and Emme with ex-husband Marc Anthony - and Ben - who has Violet, 15, Seraphina, 12, and Samuel, nine, with ex-wife Jennifer Garner - are both keen to spend time with their kids and each other over the holiday season.

The insider explained to People: "This year, it will take some more planning since Ben wants to be with his kids too. They haven't made any specific holiday decisions yet and are still working it all out."

Meanwhile, Ben has admitted to being in "awe" of the 'Jenny from the Block' hitmaker.

The Hollywood star explained that, at times, he "can only stand by and admire" Jennifer.

He said: "All I can tell you is that I have seen first hand the difference representation makes because I have seen, over and over and over and over, women of colour approach Jennifer and tell her what her example as a strong woman and a woman succeeding and demanding her fair share in the business world means to them."

Ben - who previously dated Jennifer between 2002 and 2004 - thinks the chart-topping star has inspired a huge number of Americans.

He said: "Jennifer has inspired a massive group of people to feel they have a seat at the table in this country.

"That is an effect few people throughout history have had, one I will never know and one I can only stand by and admire with respect."