Jennifer Lopez ended her relationship with Casper Smart in August because he cheated on her, according to a source.

Jennifer Lopez allegedly dumped Casper Smart because he cheated on her. 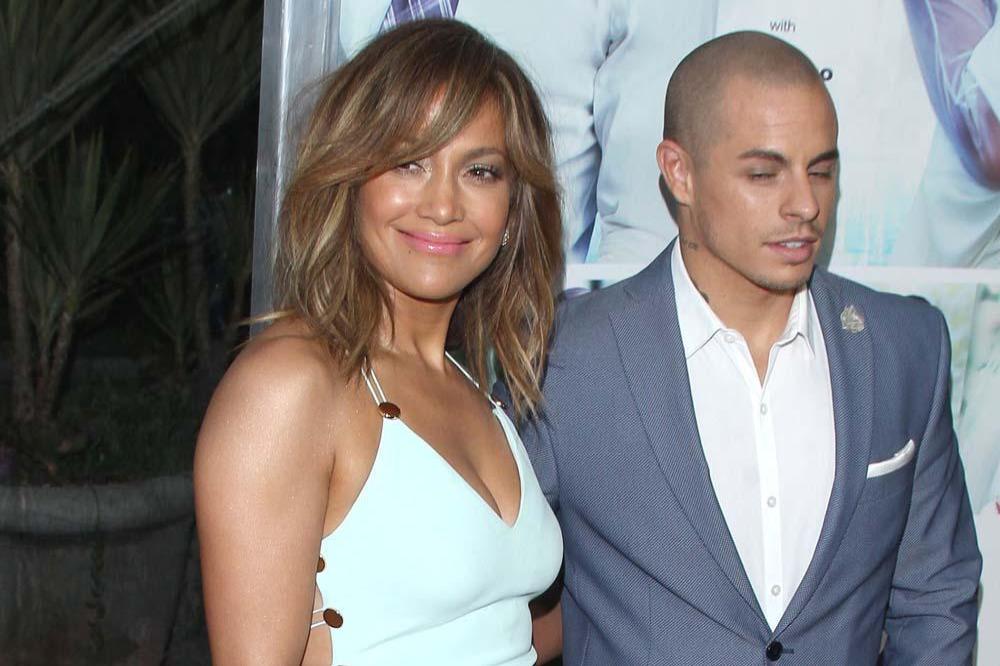 The 47-year-old singer called time on her five-year relationship with the 29-year-old dancer back in August, in what was claimed to be an "amicable" break-up.

Originally, it was speculated that the 'Shades of Blue' actress - whose nickname is J. Lo - broke things off with Casper because he failed to attend a charity dinner with her, but now an accusation of infidelity has been made against Casper.

A source told People: "She kicked him out because he cheated on her and he got caught. It happened two years ago, and he promised he would never do it again and once he did, she was done.

"The truth is, he was cheating and now that it's over he's been begging to come back."

However, Casper - who previously was separated from the 'On The Floor' singer in 2014 - isn't giving up on his relationship easily, and has been doing "everything he can" to win J.Lo's love back.

The source added: "He's been doing everything he can to get back together, working on himself and posting on his Instagram saying that 'Life is Good' and showing off his new leg tattoo that says 'You must embrace the darkness to see the light.'"

However, it doesn't look as though Casper is going to change his ways any time soon, as he's recently been spotted with "bikini-clad dancers" in Mexico.

The source said: "He says he's changed and that he is a new man but recently, on a video shoot for Wisin in Mexico, he was posting videos with bikini-clad dancers and not acting like a guy trying to remedy old habits. He was kicked to the curb not because he did not attend a party with J. Lo but because he was caught having parties of his own. No one has time for that, especially J. Lo."