Jennifer Lopez insists she has no plans to marry boyfriend Casper Smart, and has no idea where the engagement rumours came from.

Jennifer Lopez is not engaged to boyfriend Casper Smart. 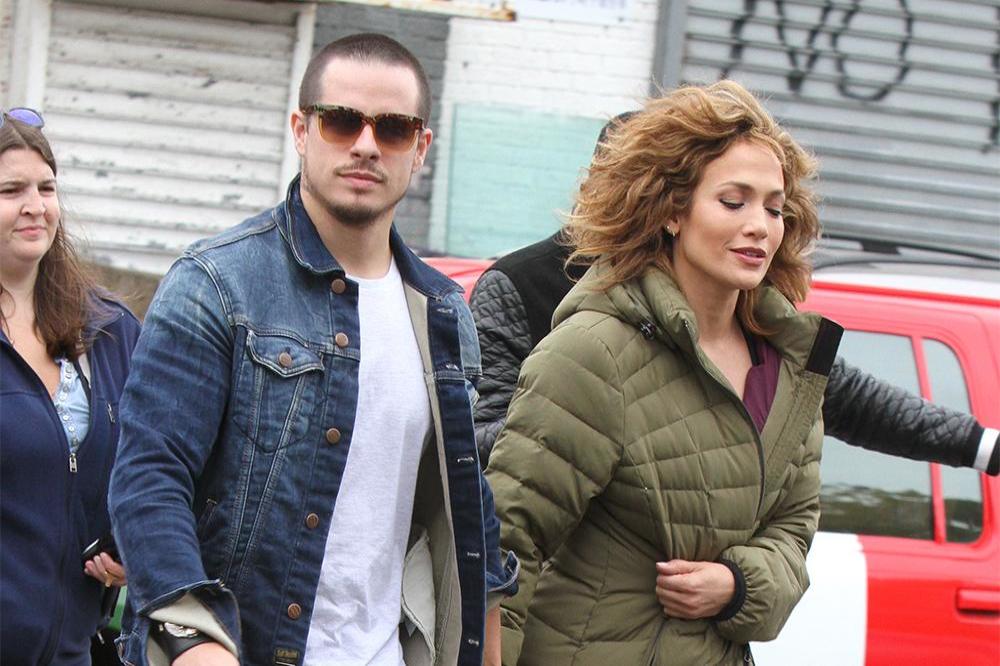 The 46-year-old singer was rumoured earlier this year to be planning to wed her toyboy beau, but insists she has no idea where the allegations came from.

She told Ryan Seacrest on his KIIS-FM radio show on Wednesday (27.01.16): "I'm not engaged and I didn't know there were rumors. I've been so busy that I haven't really had time to keep up with the gossip."

Jennifer and Casper, 28, started dating in 2011 and have been in an on-off relationship ever since.

However, while the pair appear to be happier than ever, the mother-of-two insists she is not planning to walk down the aisle again anytime soon.

She previously revealed she had to learn to be happy in herself before she got back together with Casper.

She told InStyle magazine: "I need to be happy on my own. If someone fits into that, great. But if they don't, that's OK too. As girls, I think we are taught from a very young age that someone is going to bring us our happiness.

"I was waiting for Prince Charming. Everybody I met was going to be the guy I was going to spend my life with. And then you realise, 'I'm strong, I'm my own keeper, my own saviour.' That's been the journey for me."