Jennifer Lopez lied to herself

Jennifer Lopez admits she used to lie to herself when it came to love and ignored "red flags" in her past relationships.

Jennifer Lopez used to lie to herself when it came to love. 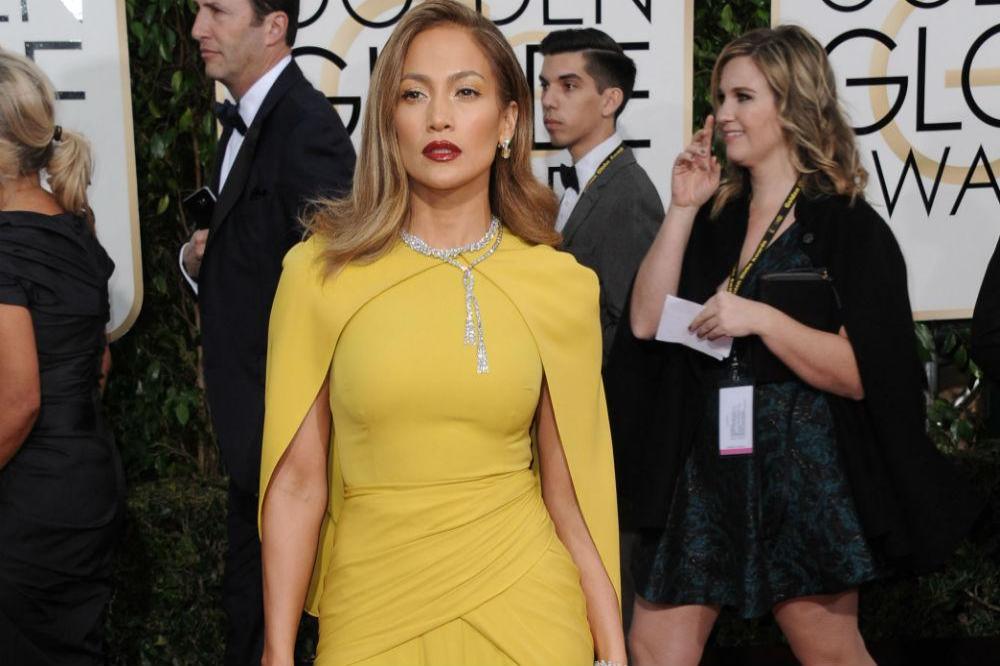 The 'On The Floor' hitmaker admits she used to ignore "red flags" in her past relationships but feels more "apt to act" on those problems now than before.

She told the Daily Mail Weekend magazine: "I want to make good choices in a partner, in my work. When we don't truly care about ourselves - when we aren't focused on looking after ourselves - that's when we end up making bad decisions. I had to learn this the hard way.

"I used to ignore red flags in relationships. I'd see them, but I'd tell myself, 'I didn't see that.' Then later on I'd end up in a situation and say, 'Oh, I didn't see that coming.' These days I'm more apt to act on those red flags than I was when I was younger."

And the 46-year-old star - who is currently dating Casper Smart - doesn't like putting a label on a relationship.

Meanwhile, Jennifer - who has eight-year-old twins Max and Emme with her ex-husband Marc Anthony - previously admitted her divorce from the 'My Baby You' singer in 2014 was the "biggest disappointment" of her life.