Jennifer Lopez and her production company, Nuyorican Productions, have signed a first-look deal with Netflix.

Jennifer Lopez has signed a first-look deal with Netflix. 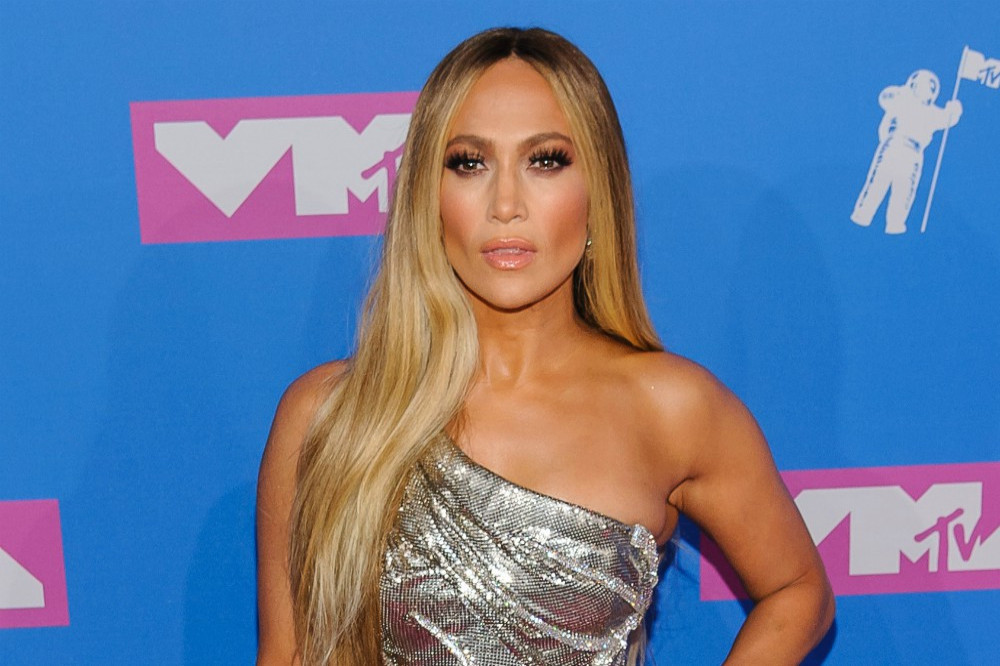 The 51-year-old singer-and-actress will produce a number of TV and film projects for the streaming service through her Nuyorican Productions company over the next few years, with a focus on showcasing diverse female actors, writers and filmmakers.

Bela Bajaria, Netflix’s head of global TV, praised the 'Hustlers' star as “a singular talent whose creativity and vision have captivated audiences and inspired the next generation around the world. For years, she and the team at Nuyorican have brought a distinctive voice to entertainment, and I’m looking forward to working with her and the team to create new series for our members to love.”

Scott Stuber, Netflix's head of global films added: "Throughout every aspect of her career, Jennifer Lopez has been a force in entertainment. In partnering with her and Nuyorican, we know she will continue to bring impactful stories, joy and inspiration to audiences around the world."

Jennifer and her producing partners Benny Medina and Elaine Goldsmith-Thomas - who is the company's president - are "thrilled" with their partnership with Netflix.

The 'On the Floor' singer said in a statement: “I am excited to announce my new partnership with Netflix. Elaine, Benny and I believe there is no better home for us than a forward-leaning content creation company that seeks to defy conventional wisdom and directly market to the millions across the globe who no longer view art and entertainment with the kind of boundaries and limitations of the past.

“We at Nuyorican Productions are thrilled to find like-minded partners in Ted Sarandos, Scott Stuber, Bela Bajaria and the whole team and look forward to getting to work right away.”

Jennifer is currently training for her role in 'The Mother', which will begin production later this year ahead of a release on Netflix in the final quarter of 2022. 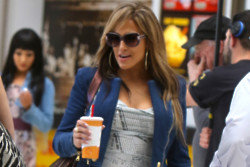 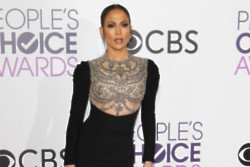 Jennifer Lopez's footwear collection is made for having fun 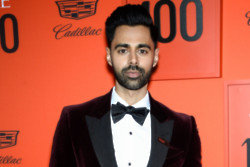 'Does Rachel from Friends not like me?': Hasan Minhaj on his 'intense' scene with Jennifer Aniston