Jeremy Strong doesn't like the fact people regard 'Succession' as a dark comedy series. 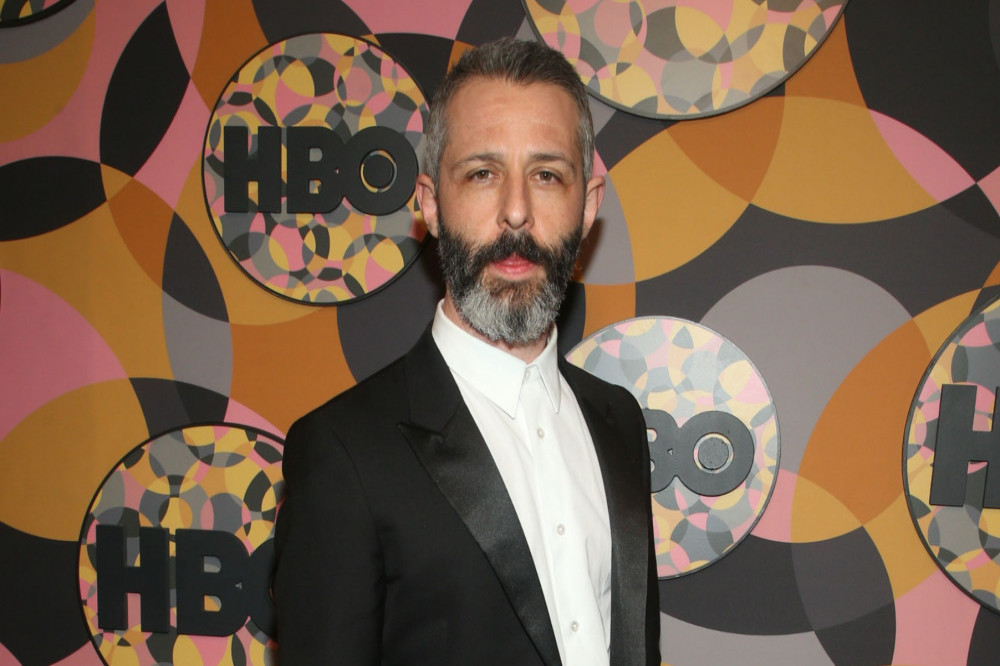 The 42-year-old actor was stunned to learn his co-star Kieran Culkin, like many viewers, regards the show as a dark comedy because he takes it very seriously.

Asked about it being a comedy, he said: “In the sense that, like, Chekhov is comedy?”

But showrunner Jesse Armstrong insisted Jeremy's intensity was what won him the role of Roman Roy.

Jeremy doesn't consider himself to be a method actor but practices what he calls "identity difusion".

He told The New Yorker magazine: "I think you have to go through whatever the ordeal is that the character has to go through.

Jeremy often refuses to rehearse, much to the frustration of his co-stars.

He admitted: ““I want every scene to feel like I’m encountering a bear in the woods... I don’t know how popular the way I work is amongst our troupe.”

And Kieran said: “It’s hard for me to actually describe his process, because I don’t really see it. He puts himself in a bubble...

“That might be something that helps him. I can tell you that it doesn’t help me.

"The way Jeremy put it to me is that, like, you get in the ring, you do the scene, and at the end each actor goes to their corner. I’m, like, This isn’t a battle. This is a dance."

He said: “The result that Jeremy gets is always pretty tremendous. I just worry about what he does to himself. I worry about the crises he puts himself through in order to prepare...

“Actors are funny creatures. I’ve worked with intense actors before. It’s a particularly American disease, I think, this inability to separate yourself off while you’re doing the job.

"It’s the cost to himself that worries me. I just feel that he just has to be kinder to himself, and therefore has to be a bit kinder to everybody else.” 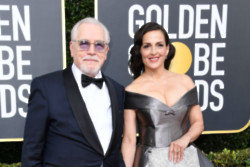