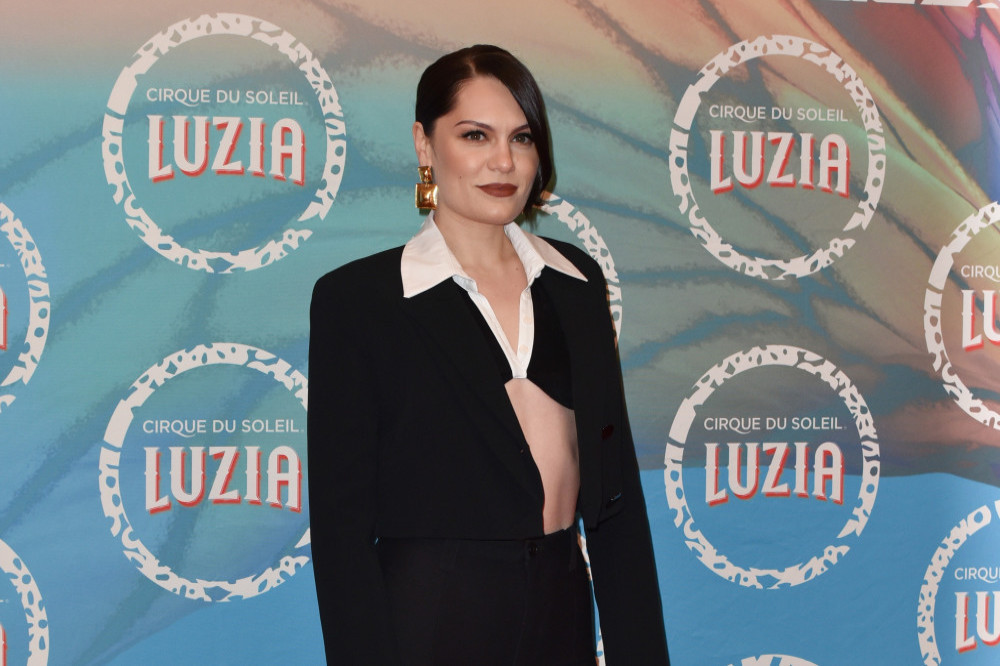 The 'Price Tag' hitmaker - who split from ex Max Pham Nguyen last year after seven months together - is said to be on holiday with the basketball star on Sir Richard Branson's Necker Island, while she posted and deleted a snap of them together on Instagram.

An insider told The Sun newspaper's Bizarre column: "Jessie and Chanan clearly like each other and they've been getting to know each other for quite a few months.

"She performed at a wedding in the Caribbean at the weekend and flew Chanan out with her for a bit of a break.

"It's not been an easy time for her after her miscarriage at the end of 2021, but she is looking on the bright side of everything."

While it's said the pair are taking everything as it comes, "things are looking good" for Jessie - who also previously dated actor Channing Tatum - and her new man.

The source added: "She feels blessed to have Chanan in her life. They get on really well.

"They are just seeing what happens but as far as her friends are concerned, things are looking good for them as a couple."

In November 2021, revealed she had suffered a miscarriage following her split from dancer Max.

At the time, she said: "Yesterday morning I was laughing with a friend saying 'seriously though how am I going to get through my gig in LA tomorrow night without telling the whole audience I am pregnant.

"By yesterday afternoon I was dreading the thought of getting through the gig without breaking down… After going for my 3rd scan and being told there was no longer a heartbeat.

"I decided to have a baby on my own. Because it's all I've ever wanted and life is short. To get pregnant was a miracle in itself and an experience I will never forget and I know I will have again." 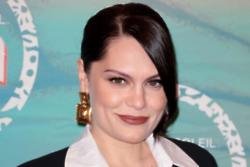 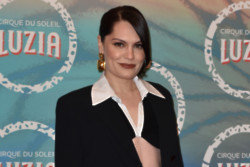 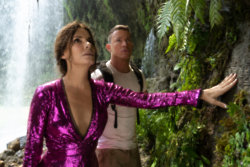