Jessie J has suffered a miscarriage

Jessie J suffered a miscarriage just a day before she was scheduled to take to the stage for a concert in Los Angeles.

Jessie J has suffered a miscarriage. 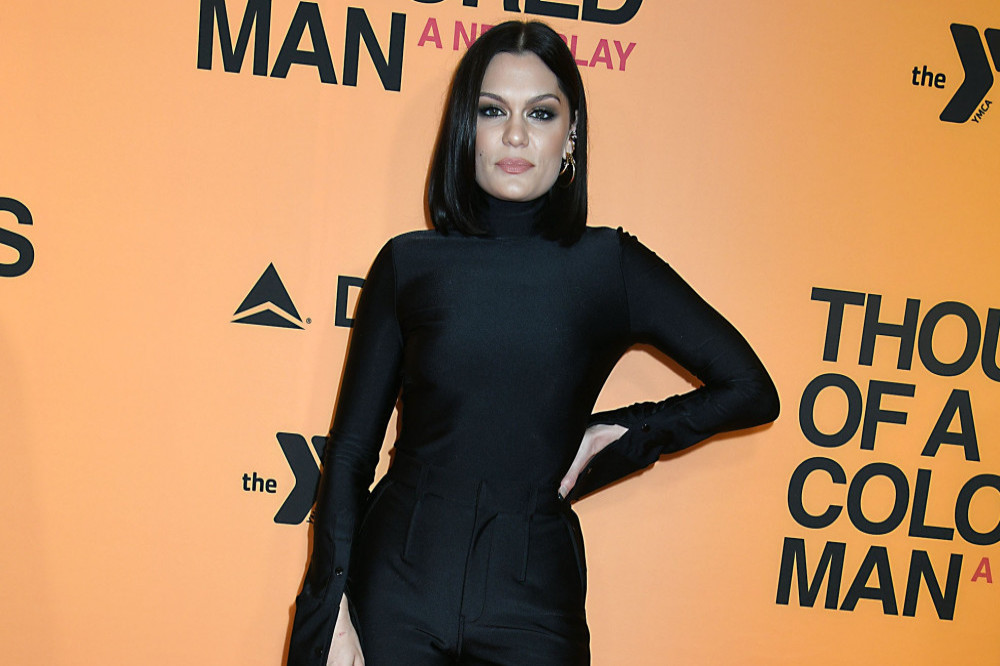 The 33-year-old pop star seemed yet to reveal to the world that she was pregnant and explained that she was having a baby "on her own" before a doctor discovered there was no heartbeat.

Jessie also informed fans as she broke the tragic news on Wednesday (24.11.2021) that she would continue with the planned performance, which was to be her second in two years.

She added: "What I do know is that I want to sing tonight. Not because I'm avoiding the grief or the process, but because I know singing tonight will help me. I have done 2 shows in 2 years and my soul needs it. Even more today."

The 'Price Tag' hitmaker went on to insist that she is "strong" as she explained her decision to carry on with her performance.

She wrote: "I want to be honest and true and not hide what I'm feeling. I deserve that. I want to be as myself as I can be in this moment. Not just for the audience but for myself and my little baby that did it's best. I know myself and I know I would talk about it on stage because that's who I am. So instead of a tearful emotional speech trying to explain my energy. This feels safer. I decided to have a baby on my own. Because it's all I've ever wanted and life is short. To get pregnant was a miracle in itself and an experience I will never forget and I know I will have again. 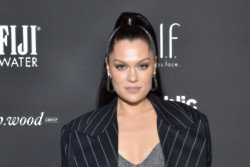 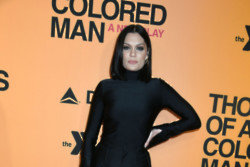 Jessie J is having the 'best January ever'