Jesy Nelson is "open" to dating a woman but would want to find a "masculine" female.

Jesy Nelson is “open” to dating a woman. 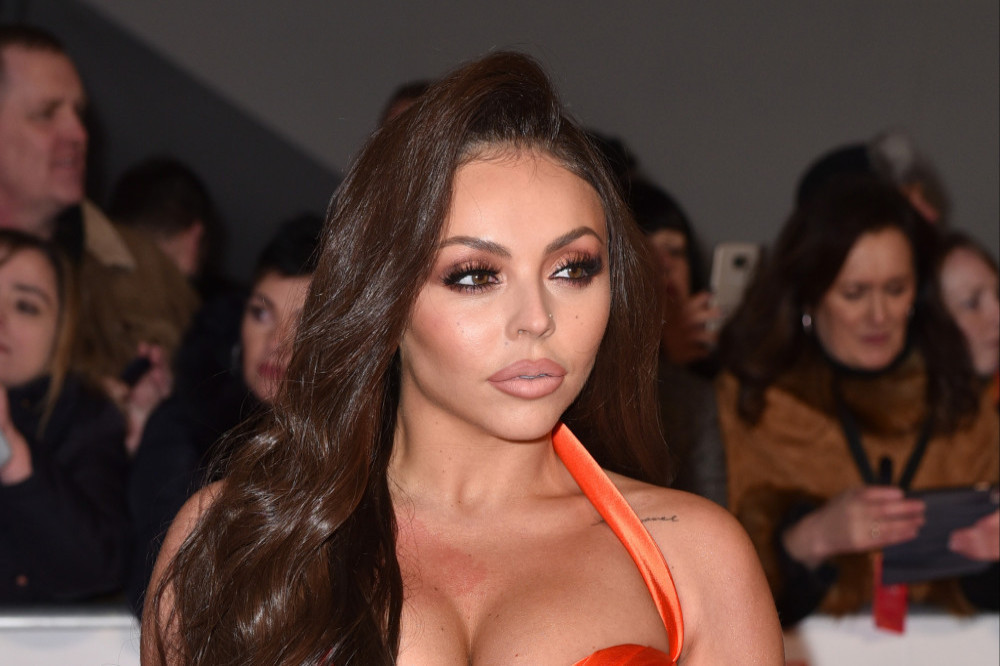 The ‘Boyz’ singer – who has previously dated Chris Hughes, Sean Sagar, and Harry James – would rather date a “masculine” female than a “girly girl” but thinks her options are limited.

Speaking on an Instagram Live with Nicki Minaj, the ‘Super Bass’ hitmaker asked her if she’d consider dating a woman and Jesy replied: “With the way my love life’s going I’d be open to it, to be honest.

“My sister is gay and I’d say my sister’s the more masculine one in the group and her wife is the more feminine one…if I was dating a girl I wouldn’t want a girly girl, I’d want more masculine, there aren’t many masculine girls that I can say…”

And the former Little Mix star thinks Nicki – who has a 12-month-old son with husband Kenneth Petty – is “so sexy” and was blown away by her “sex appeal” when they shot the video for ‘Boyz’.

She gushed: ““You’re sexy, even when I was on set with you I was like ‘Jesus Christ this woman is so sexy.’ You ooze sex appeal.”

When she dates a guy, Jesy, 30, likes to find a man who is “big” because they make her feel “cute and small”.

She said: “When’s someone big I feel looked after and I am a curvy girl so when the man is bigger it makes me feel cute and small.”

The IG Live session also saw Nicki launch an attack Leigh-Anne Pinnock, branding her a “jealous clown” following reports the singer had slammed Jesy in leaked text messages, criticising her former bandmate for allegedly “blackfishing” and darkening her skin with fake tan for the ‘Boyz’ video. 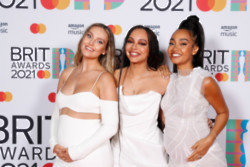 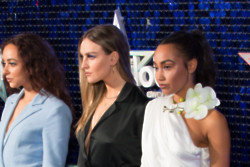